About This Video Project: We created a set of brand stories for Time Warner. This marketing video features Lemon Andersen is a hip-hop playwright and storyteller featured in Time Warner’s new incubator One Fifty. 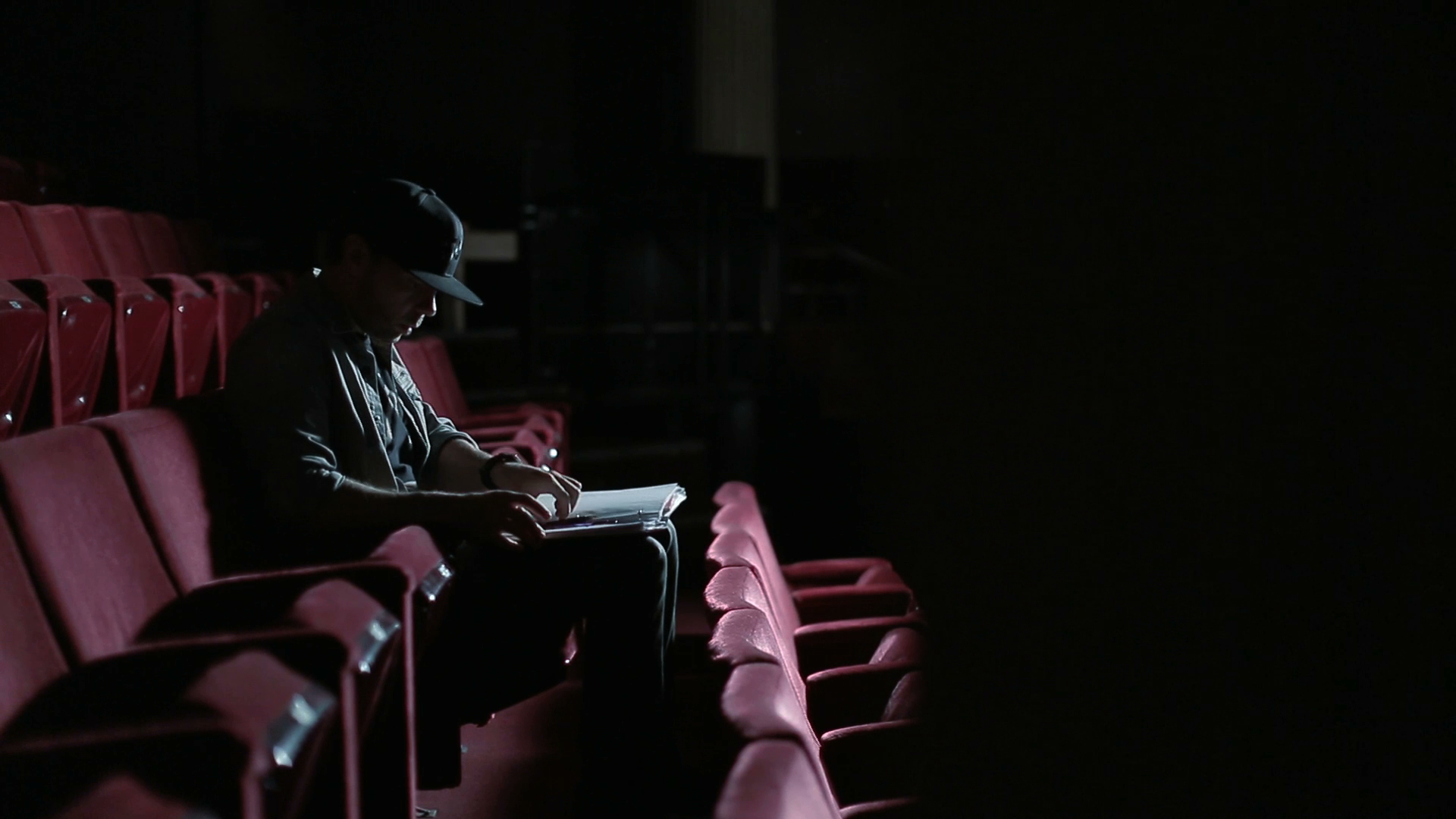 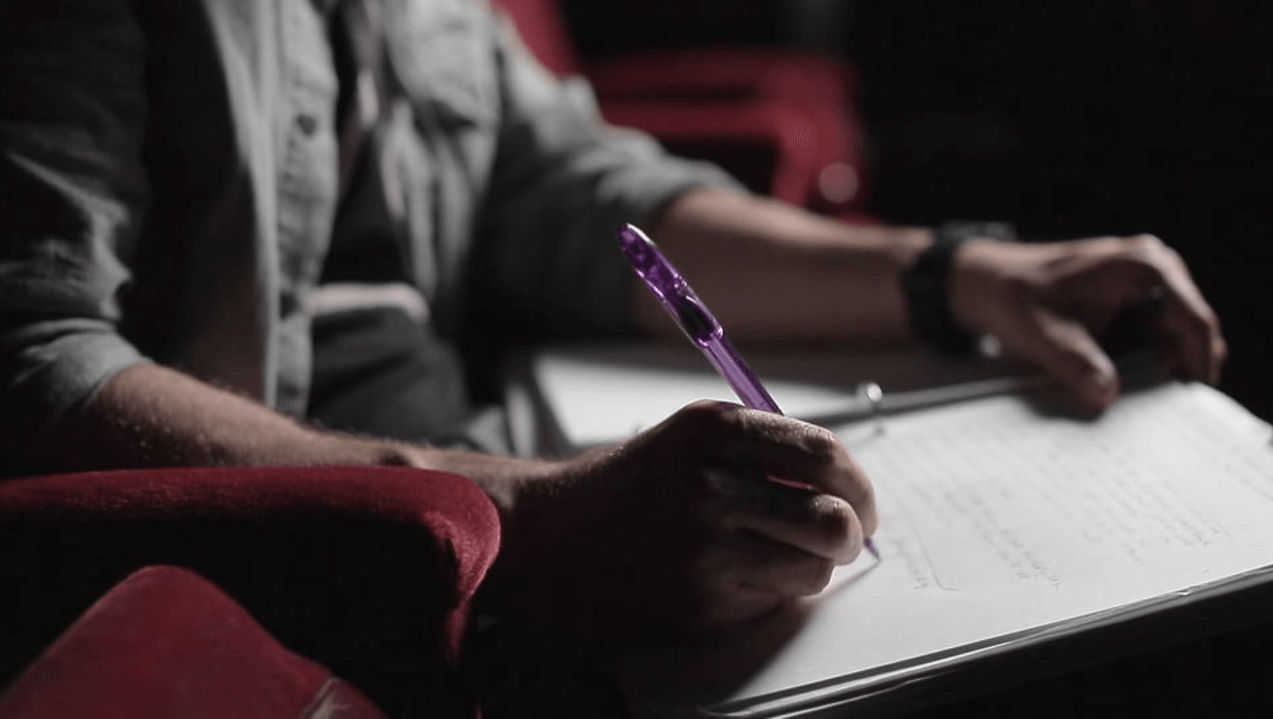 We filmed Lemon in about 3 hours as he improvised monologues at the famed Public Theater in New York City. Our interview was about 30 minutes followed by some simple lighting setups in the theater while he performed his magic. This is a short vignette of Lemon’s story featured on Time Warner’s One Fifty site. This incubator was created for artists like Lemon to explore creative ideas beyond conventional storytelling.

Before filming this piece, we had a short pre-interview conversation via phone with Lemon to gather possible ideas for the interview and visual b-roll. We both agreed that putting him in a theater would be the perfect fit so we were thrilled when he got permission to film at The Public.

Time Warner featured the finished video on their website and they used it to raise awareness for the incubator. The video helped them to bring the idea to a wider audience. ONEFIFTY is a constantly evolving entity and Time Warner has brought us back many times to update the video with new artists and evolving messaging. 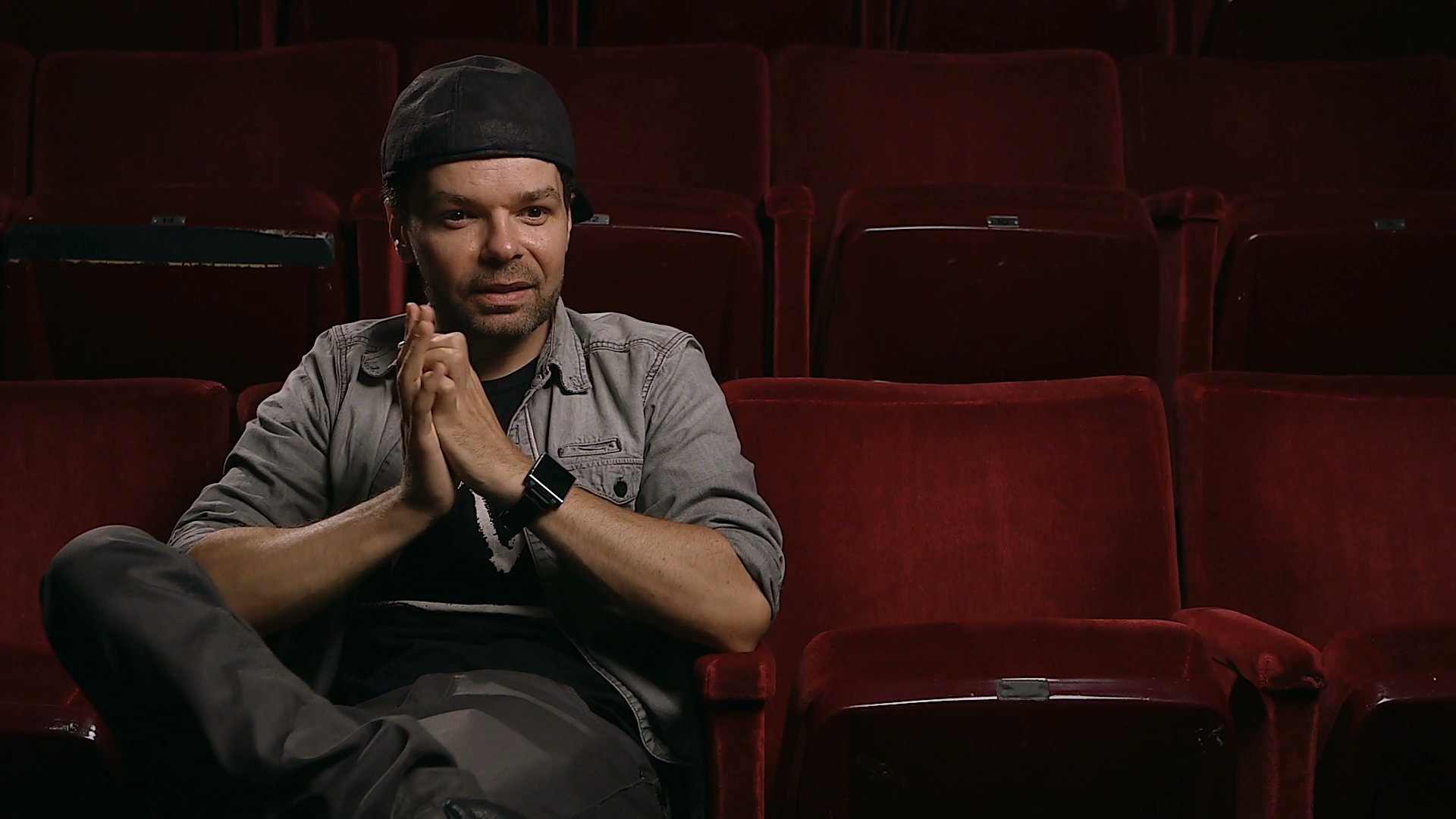