Whether you need a video production expert to help your in-house video team or a full crew to film, we can help.

Here is a list of video production crew members and their roles: 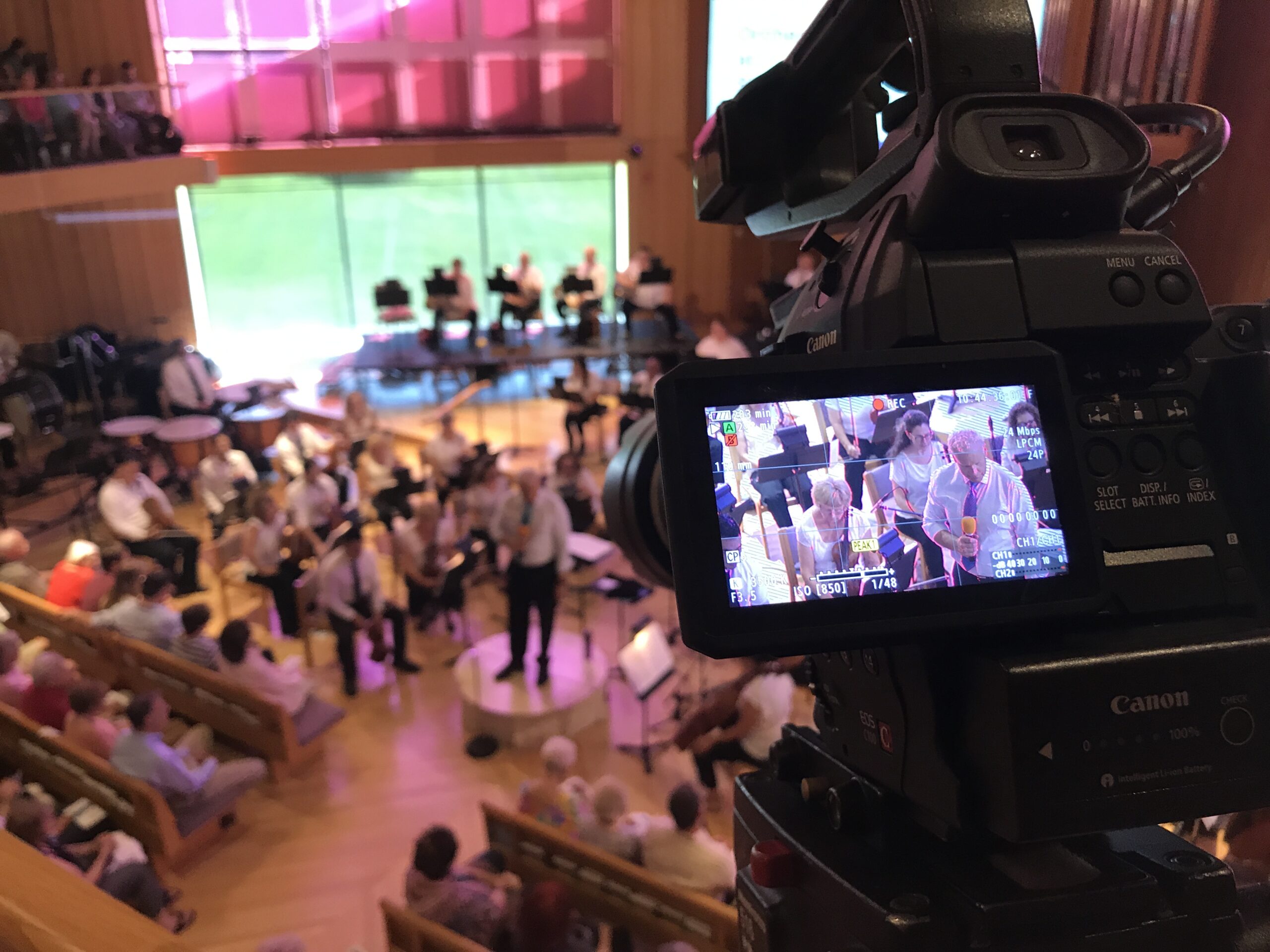 Producer is a vague term. Many studios have different definitions of what a producer’s role is. For us, the producer is the person who keeps the production together and makes sure everyone is in proper communication. They may take notes during the entire process so that the editor understands the vision. They should also have a good grasp on the director’s vision of the final product and what they expect from every crew member. Producers can also play the role of the interviewer. Sometimes the producer is the highest ranking crew member on set and on occasion may act as the director.

A director of photography or DP is the highest ranking camera operator on set. He or she has a full understanding of how all shots are filmed and framed. They consider many aspects including background, foreground, characters, angles, lighting and action. A good DP can work in difficult situations to make the image look better than it does in real life.

An experienced camera operator knows how to get the best possible shots using the right camera and lenses for a given situation. They know all of the ins and outs when it comes to framing, composition, camera settings, camera movements, and camera gear. They usually will take direction from either the director or producer in order to achieve the look and specific shots required for any particular shoot.

An audio engineer records the audio during production. Sometimes the audio engineer only has the role of capturing audio. Other times a DP or camera operator may double as an audio engineer depending on the client’s budget. Audio is sometimes an overlooked aspect of video production but is extremely important. Audiences may lose interest in your video if the audio recording is not stellar. Be sure to make sure you have an accomplished audio engineer available while filming your video.

The gaffer is the chief lighting technician on a set and is head of the electrical department. The gaffer’s job is to run a team of lighting technicians to execute the lighting plan for a production. During filming, they work out the positioning of the lights and fastest way to change the lighting setups between shots. Gaffers mediate between the DoP and the rest of the lighting crew. The name “gaffer” in Hollywood actually comes from British slang for a tool called the “gaff,” which was a hooked metal pole used in theatre to adjust the stage lights.

An editor’s key role is to bring a production to life by putting together all of the elements needed in order to reach the end result for any video. Editors are one of the last people to touch a project before the final product is delivered to a client. They use creative processes to enhance footage, add transitions, create graphics, apply color correction and spice up videos with music scores, sound effects, and titling. There are many components to editing that help enhance the footage for the end result product. Depending on the type of video needed, the editor ensures that goal is reached after the filming and production process takes place.

Let us help provide you the right video production crew