SUNation Solar Systems About Us

Solar as it Should Be

About This Video Project:
We created this video for SUNation Solar. It was played when they won Best Large Business at the HIA-LI 2019 Awards. 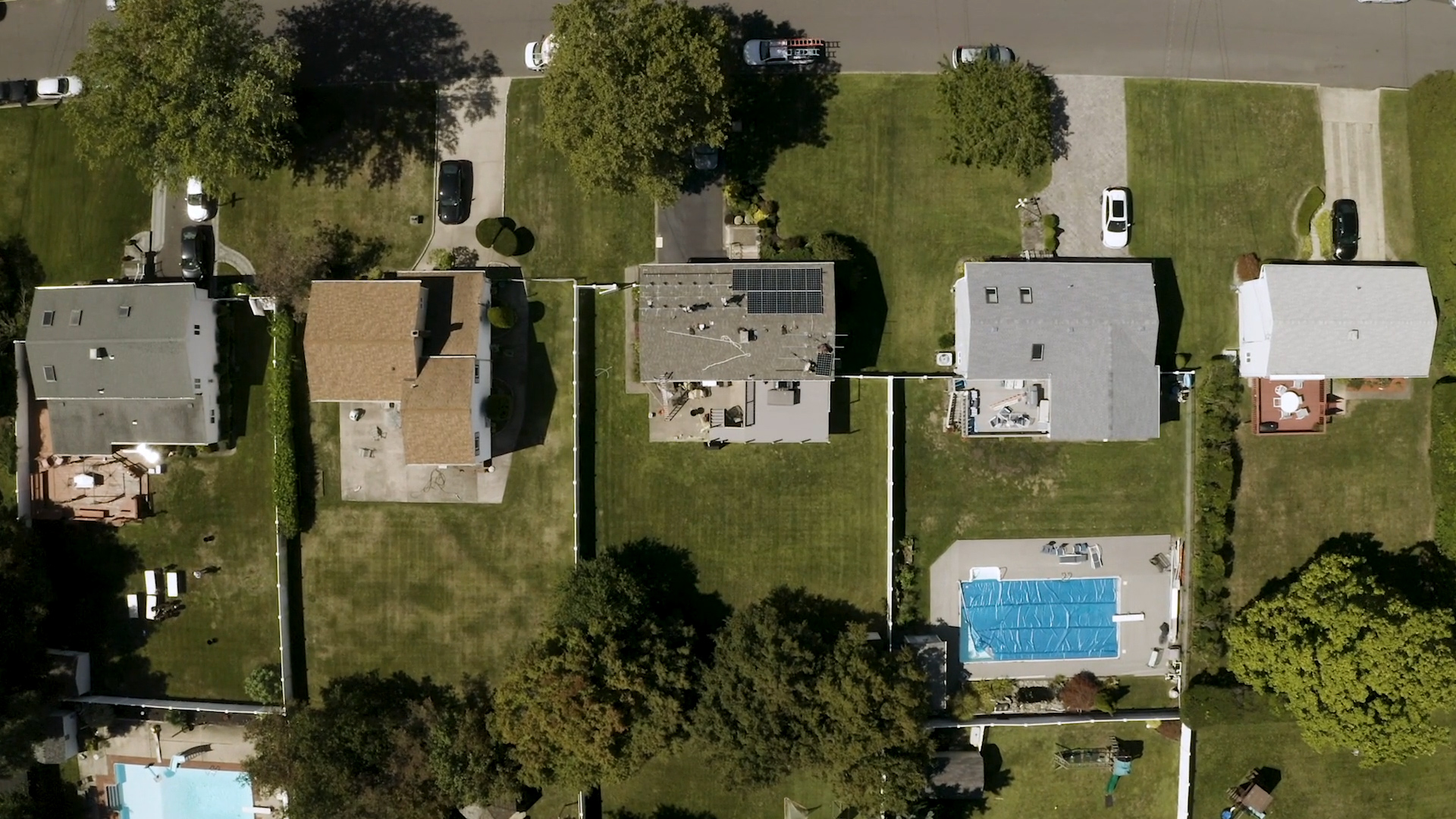 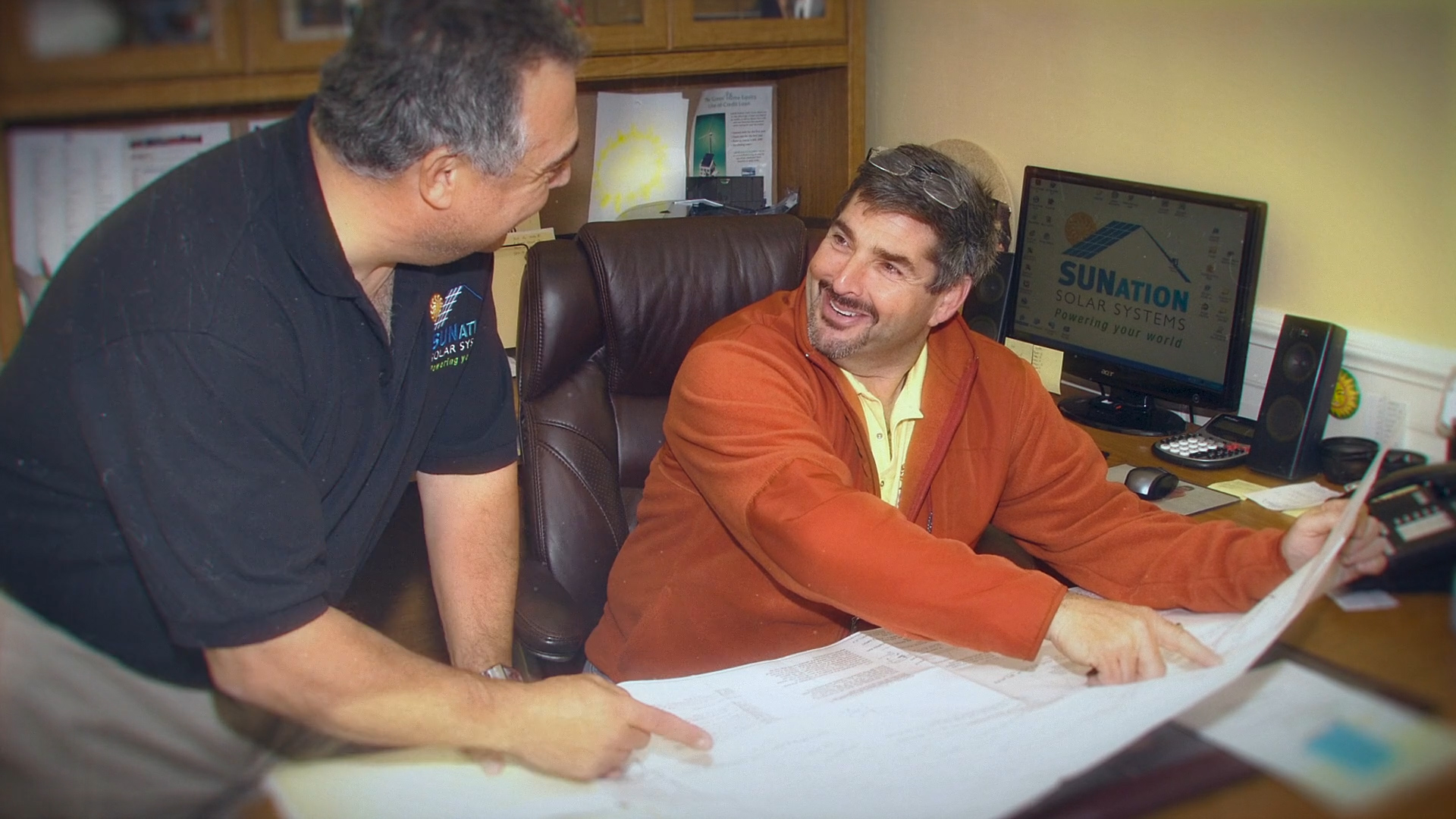 SUNation hired us to create a two to two and half minute video for them that would play at the HIA-LI awards. They were nominated in the Large Business category for the first time and wanted to create a video that would highlight their journey from startup to established company. It was important to them that the video illustrate this growth while emphasizing that they maintained a tight knit, family oriented and fun company culture. They also wanted to make sure that their connection to improving Long Island, the environment and helping those in need was a key component of their corporate identity.

We shot the video over several days. 2 full days in the SUNation office where we captured our sit down interviews and broll around the office. We set out to capture the fact that employees genuinely enjoy working there. SUNnation’s CEO Scott Maskin let us film him walking around the office interacting with several employees. Everyone there calls him the “Chief Fun Officer” and he showed it by joining his employees in song, giving out plenty of hugs and even brandishing a sword! We also spent a half day in the field with a SUNation crew. We chronicled them leaving the office all the way through installing a full system for a customer.

A lot of what SUNation wanted to highlight were things that happened before we were hired to start production. Luckily, they had an extensive library of archival photos showing their history, their non-profit SUNation Cares and the various employee activities. During the post production process we used After Effects to make these photos come alive. This made them meld with the video in a more seamless way and also made them more interesting than just a still image would normally be.