We created this recruitment video for the law firm Sullivan & Cromwell to raise awareness of their Diversity & Inclusion initiatives. We spoke with a large variety of associated and senior lawyers at the firm, giving us a good perspective on the breadth of their efforts.
This was a monster of a shoot. We filmed interviews and b-roll over the span of three long days. We created a system where we would interview a group of people, then capture b-roll footage with them after. This helped to keep things as efficient as possible. It also allowed us to be mindful of our subjects’ busy schedules and not take up too much of their time.
We filmed half of the interviews in one room that showed off the NYC skyline. For the other half, we filmed in a darker environment where we could take advantage of depth of field. Both locations offer their own specific look and that helped keep the video fresh. 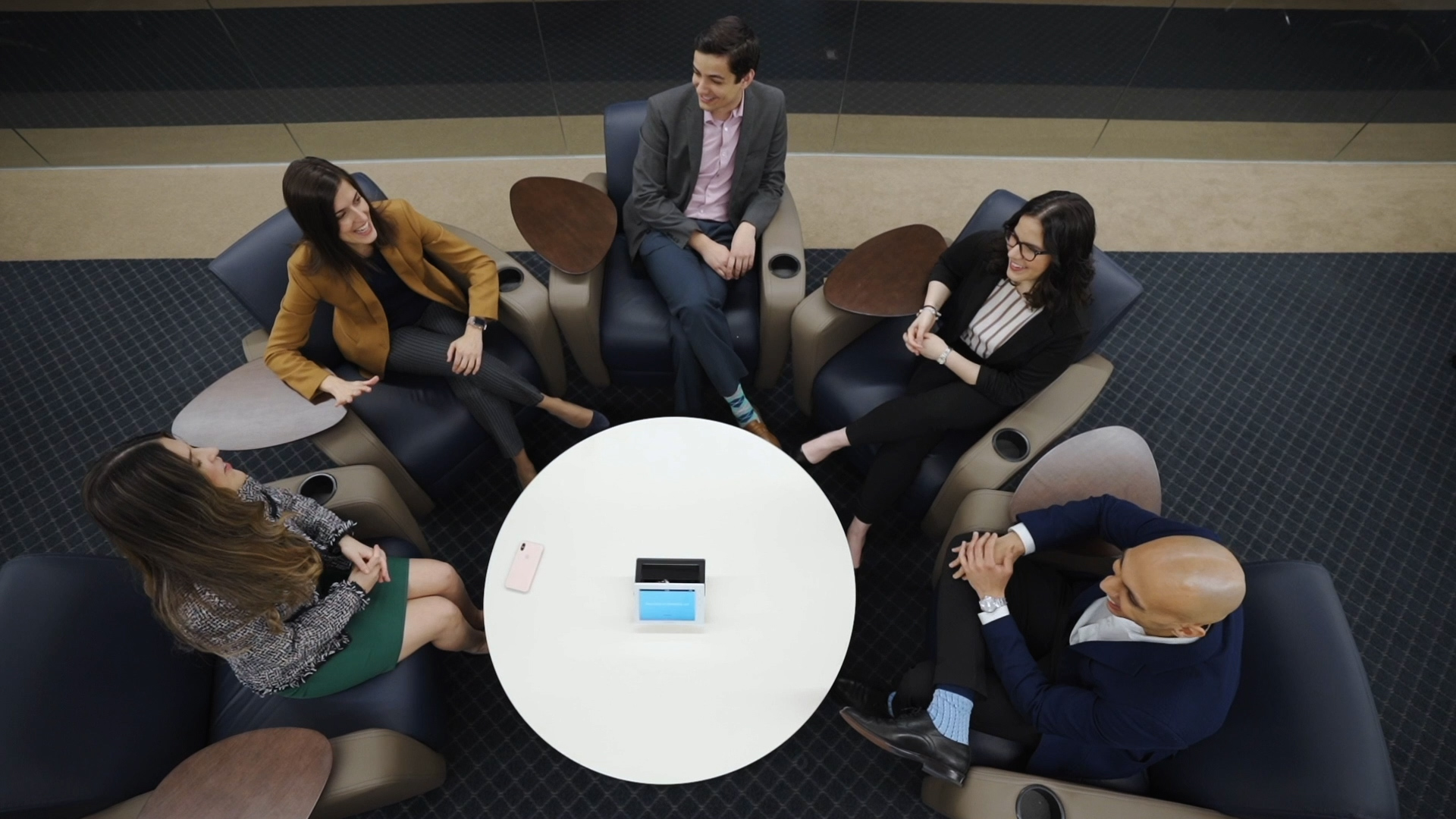 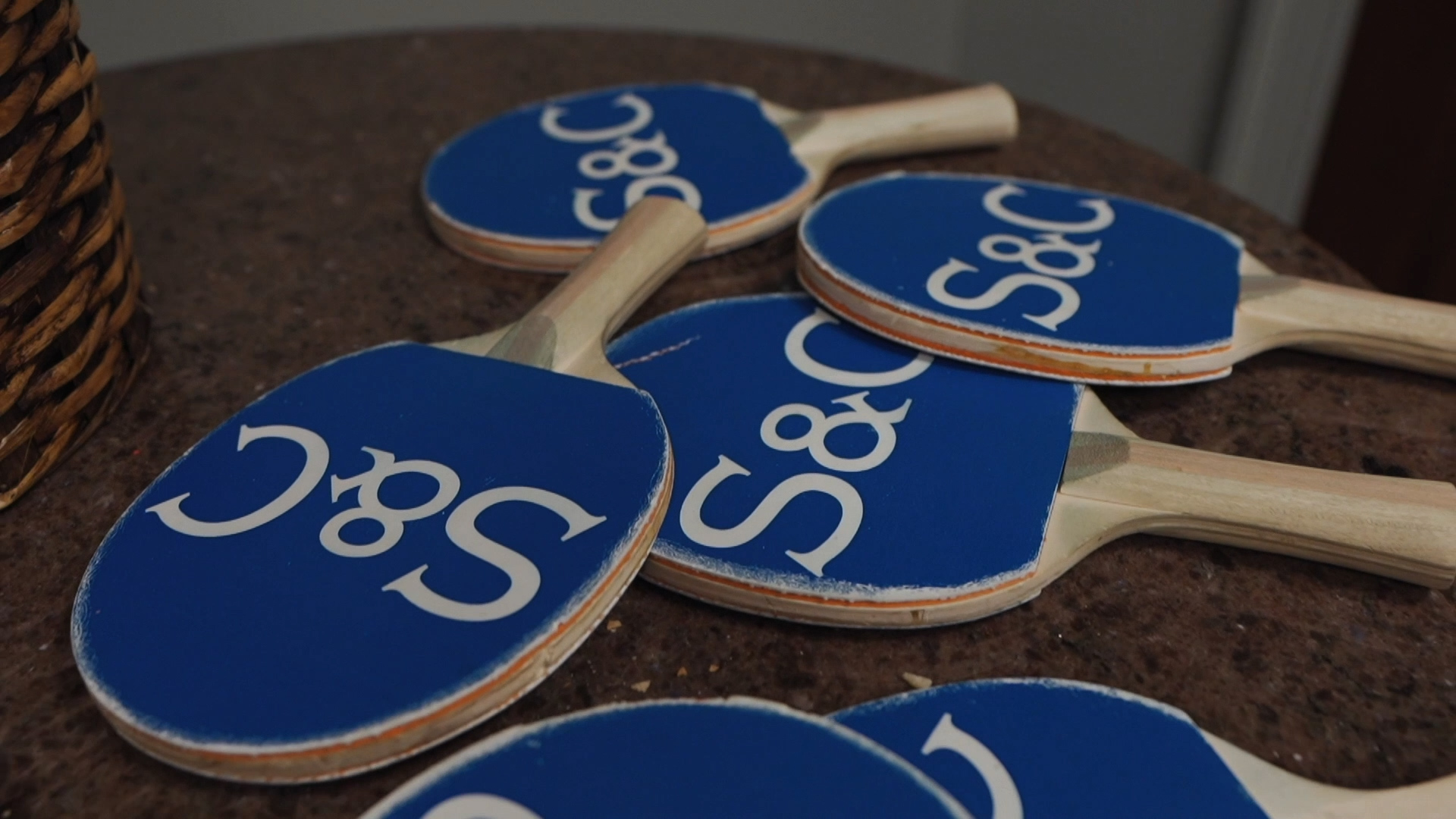 For the b-roll visuals, we captured a mix of office shots, exteriors, and employees walking around NYC. It was important to Sullivan & Cromwell that the non-work-related interests of their employees were in the video.

Before the shoot, we did some pre-interview work to find out what type of outside-the-office activities our subjects liked. We then scouted the building to find areas we could shoot some of these activities. We filmed employees doing puzzles, having cupcake parties, and playing ping pong. We even had the chance to film some special diversity and inclusion events on days, not on the original shoot schedule. Our favorite footage was from a restaurant in the village, Hunan Slurp. It has a great vibe and is completely different from the rest of the activities and events we filmed. Having unique footage and imagery gives the project a feeling of depth that’s hard to capture within the office setting. 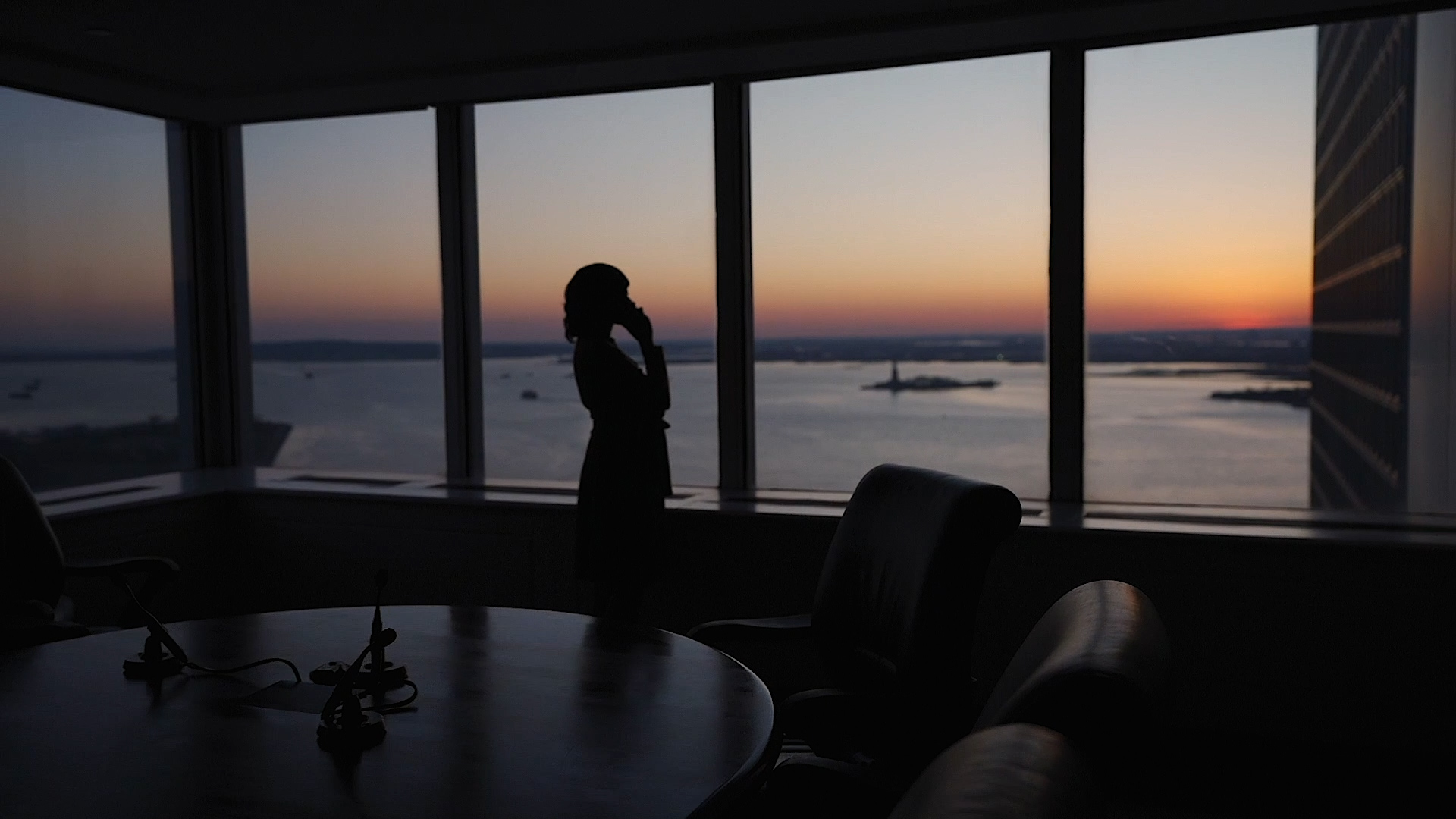