Bring Your Vision to Life through the Power of Video

It goes without saying that lighting your production correctly is an absolute must. Having the right lighting set up can completely change the mood and tone of your video.  A professional can light the scene to bring a light and funny tone, to heighten the drama or to give a sense of warm comfort.

The most obvious step in the process and the one we all associate with production is filming. A professional cinematographer will shape your footage with the right framing, exposure and composition.  These are elements that are not obvious to the naked eye but they have a tremendous effect on how every shot is perceived by an audience. 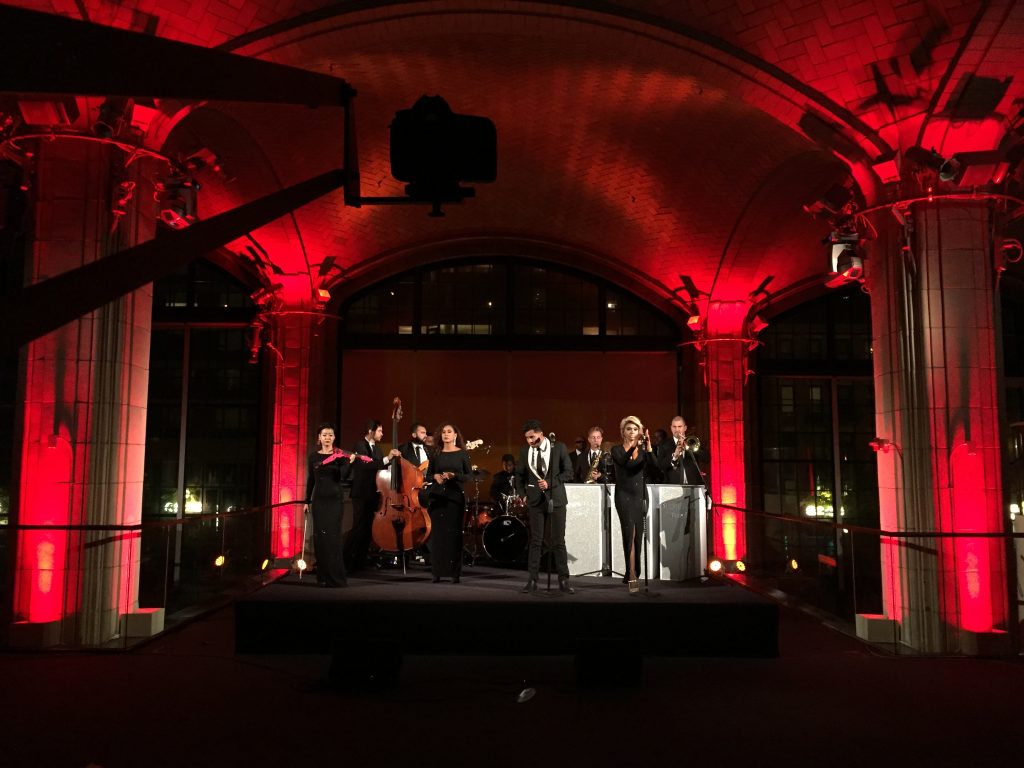 Capturing great audio is the most overlooked aspect of production, but it is in many ways the most important. You can have the best visuals and the most charismatic speakers and without quality audio  your message will be completely lost.  Professional filmmakers are obsessed with making sure the audio they record during a shoot is the highest possible quality.

An active production day can be crazy. The person who holds everything together is the producer. Producers are recommended on complex shoots that involve shot lists, storyboards, and multiple scenes. Our producers also play the role as interviewer when conducting interviews.

A director of photography or DP is the highest ranking camera operator on set. He or she has a full understanding of how all shots are filmed and framed. They consider many aspects including background, foreground, characters, angles, lighting, and action. A good DP can work in difficult situations to make the image look better than it does in real life.

A producer is a vague term. Many studios have different definitions of what a producer’s role is. For us, the producer is the person who keeps the production together and makes sure everyone is in communication. They may take notes during the entire process the editor understands the vision. They should also have a good grasp on the directors vision of the final product and what they expect from every crew member. Producers can also play the role of the interviewer. Sometimes the producer is the highest ranking crew member on set and on occasion may act as the director.

A sound person records the audio during production. Sometimes the sound person only has the role of capturing audio. Other times a DP or camera operator may double as a sound person depending on the clients budget. Audio is sometimes an overlooked aspect of video production but very important. Audiences may lose interest in your video if the recording is not stellar. Be sure to make sure you have an accomplished sound person available during filming your video. 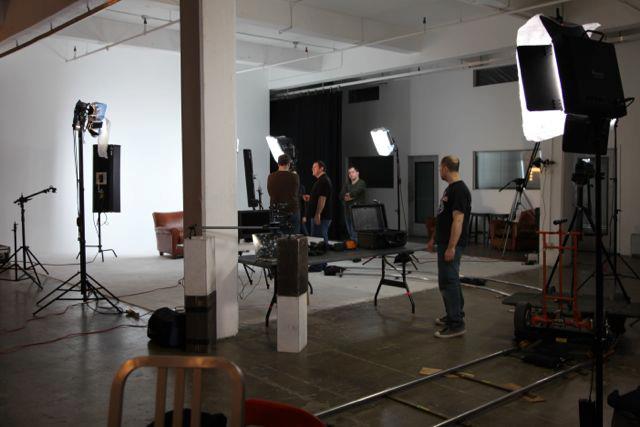 Let us help you dominate your market