Had It All by Alex Shillo | Official Music Video

A different kind of music video.

We produced this music video for artist Alex Shillo to promote the title track off his album “Had It All”.

Alex Shillo hired us to produce a music video promoting the title track off his album “Had It All”. The concept behind “Had It All” was to focus on Alex’s excellent musicianship. This is why we chose a purely performance based music video. 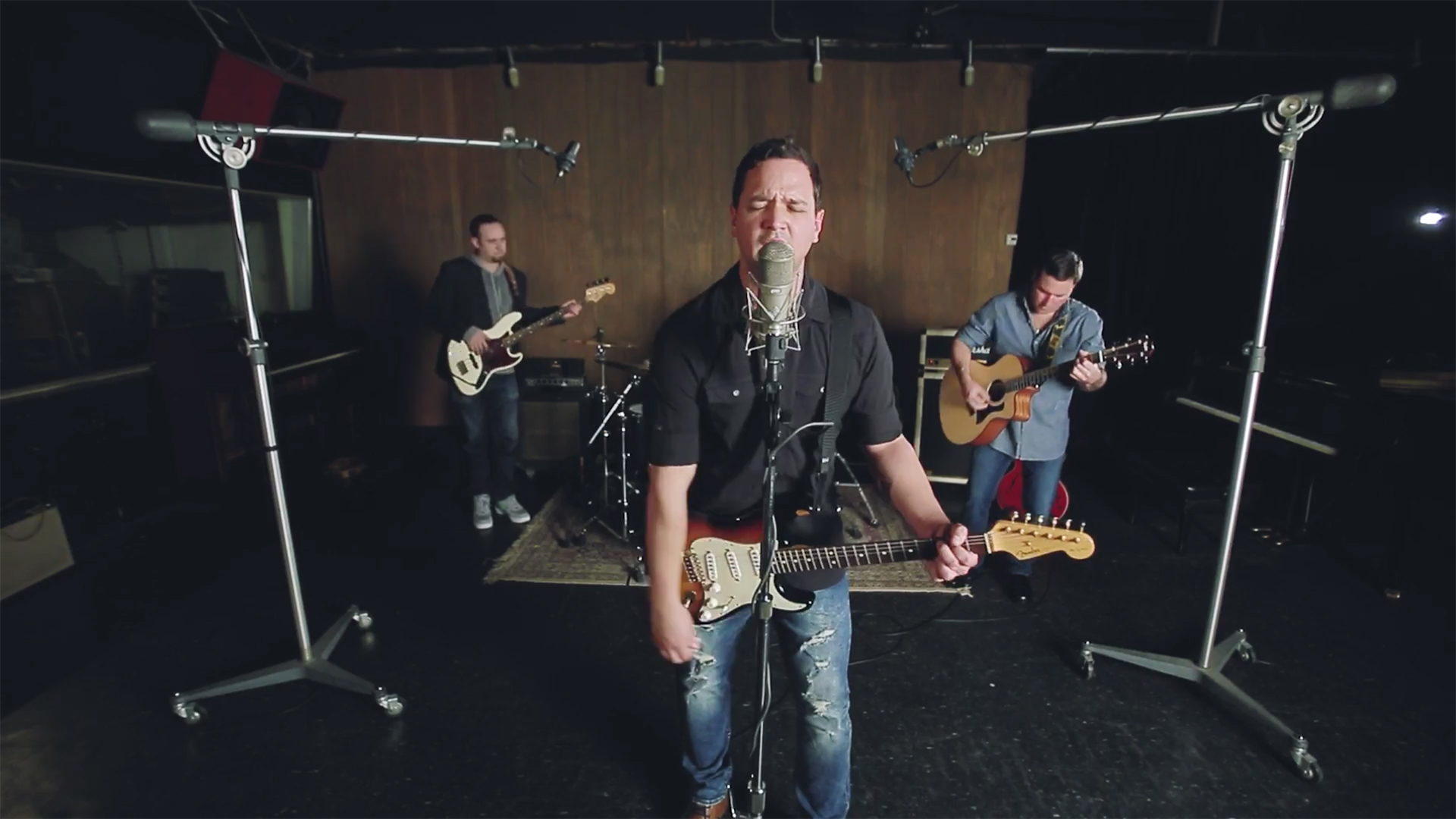 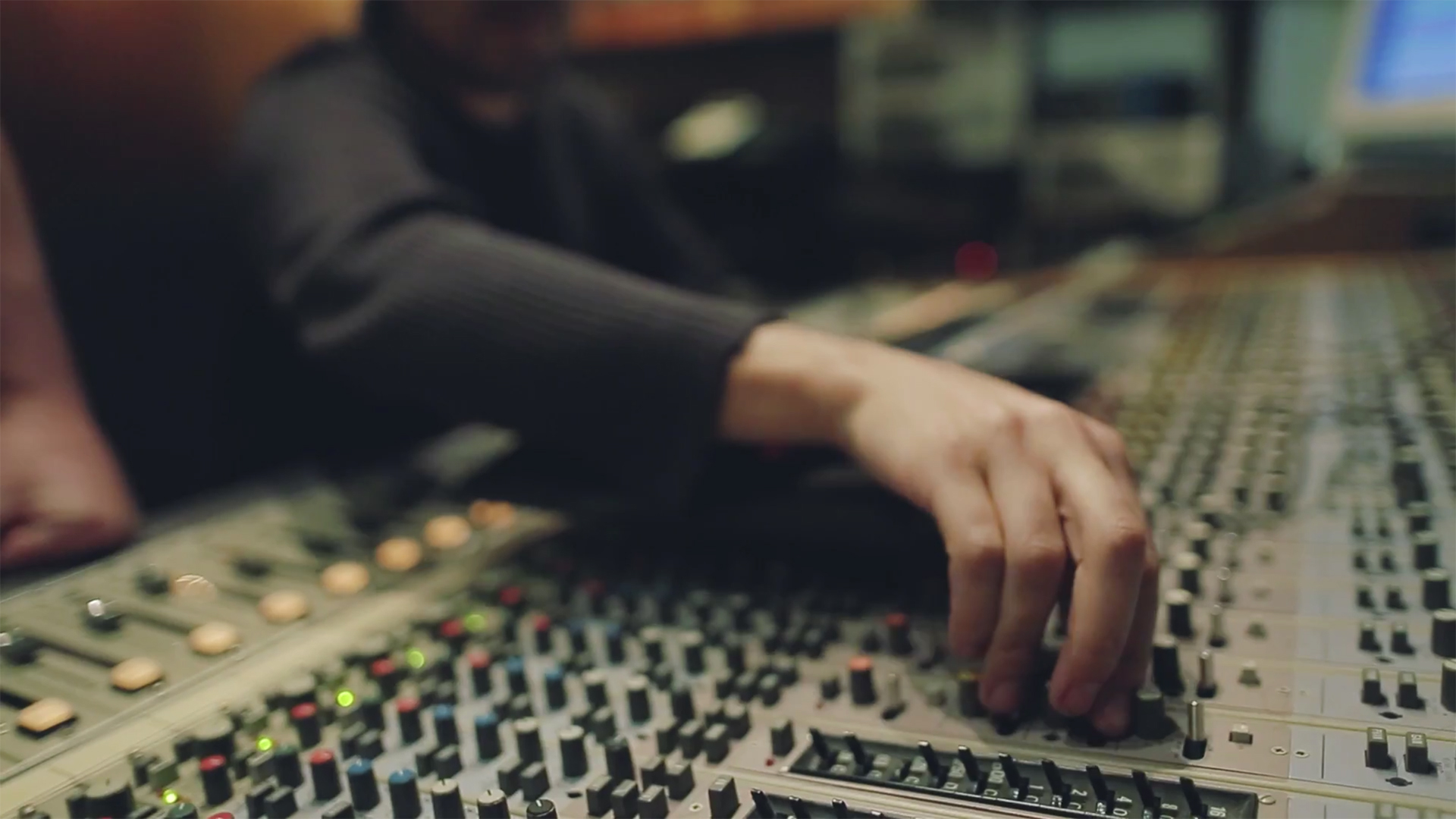 The choice of a recording studio over a stage was because of Alex’s background. Alex’s father was a musician in the band Silverado and he grew up in and around recording studios. This gave a more personal feeling to the video than if we had it set in another location.

Alex was thrilled with the final product and currently uses the video to help him book his upcoming shows. He also uploaded the video to his Youtube channel and with little promotion has garnered thousands of views.

Alex Shillo in his element behind the board at a studio in Manchester, Connecticut.