About This Video Project: Lamb Insurance is changing the way it runs its business. We were hired to show its stunning growth and create something that would energize its employees about the years to come. 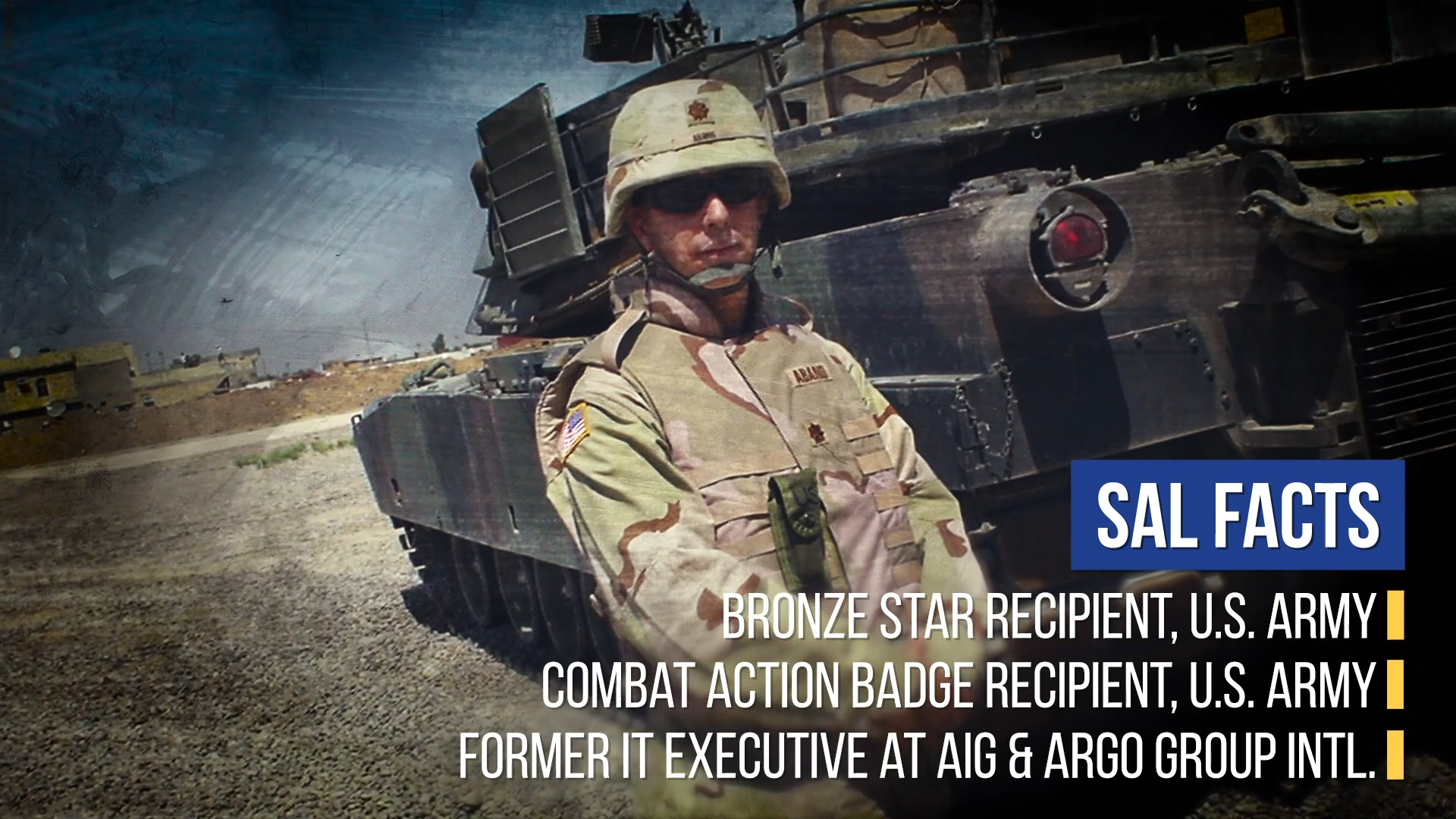 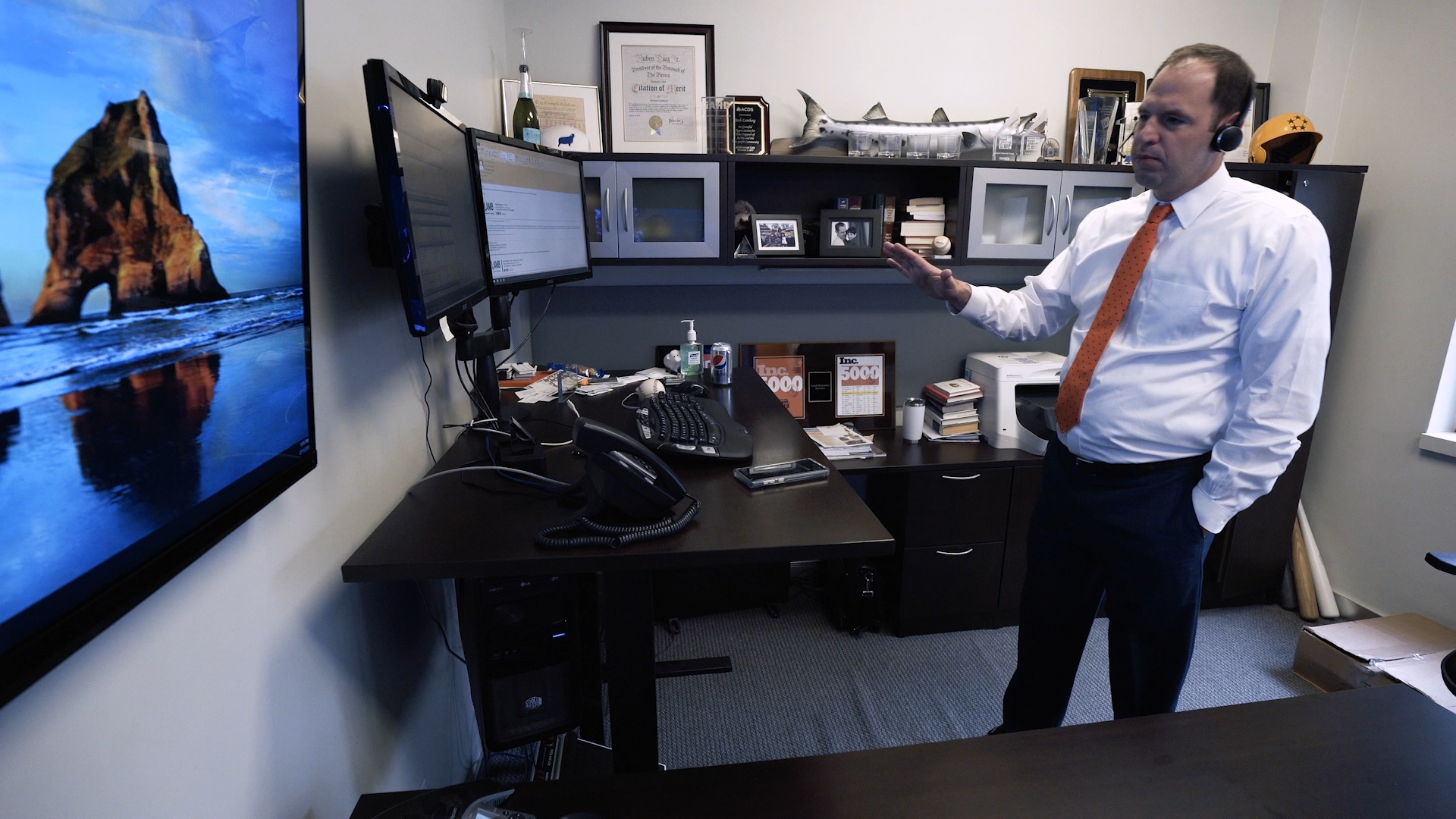 Lamb Insurance Services hired us to create a video a video that would introduce their staff to their new executive team. The video was also meant to pump them up for the year to come and to thank them for getting the company to where it is now.

We interviewed the CEO and the entire new team of executives as well as any holdovers from the previous team. We also shot broll during the day to capture the office in action.

The last piece of the puzzle was to create a motion graphic based intro that would share facts about the new executives as well as highlight the whole leadership team in an inspiring way. 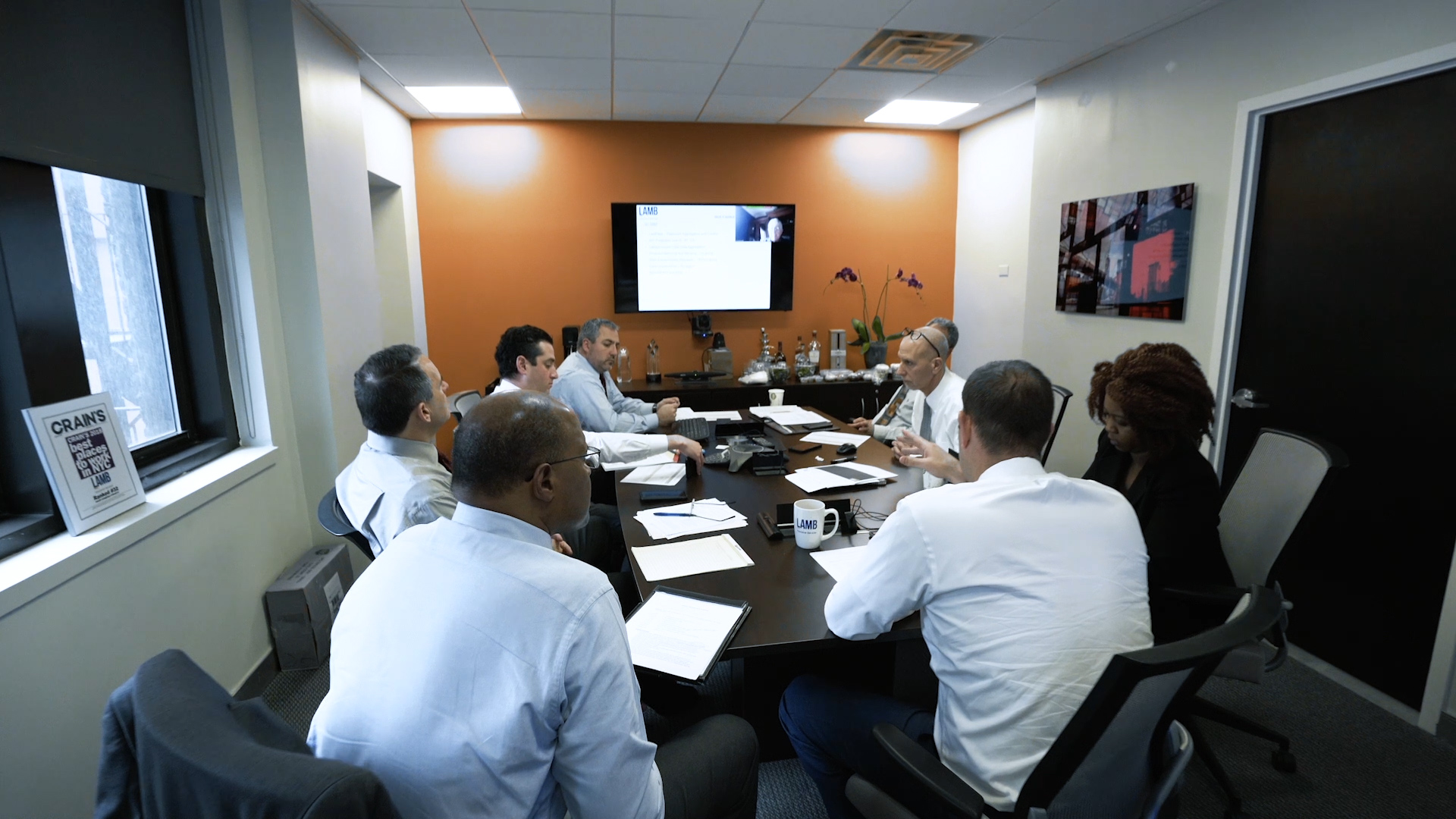