About This Video Project: We created this video for Stage 317, a live event music venue located in the heart of Farmingdale, New York to help promote the atmosphere of the venue 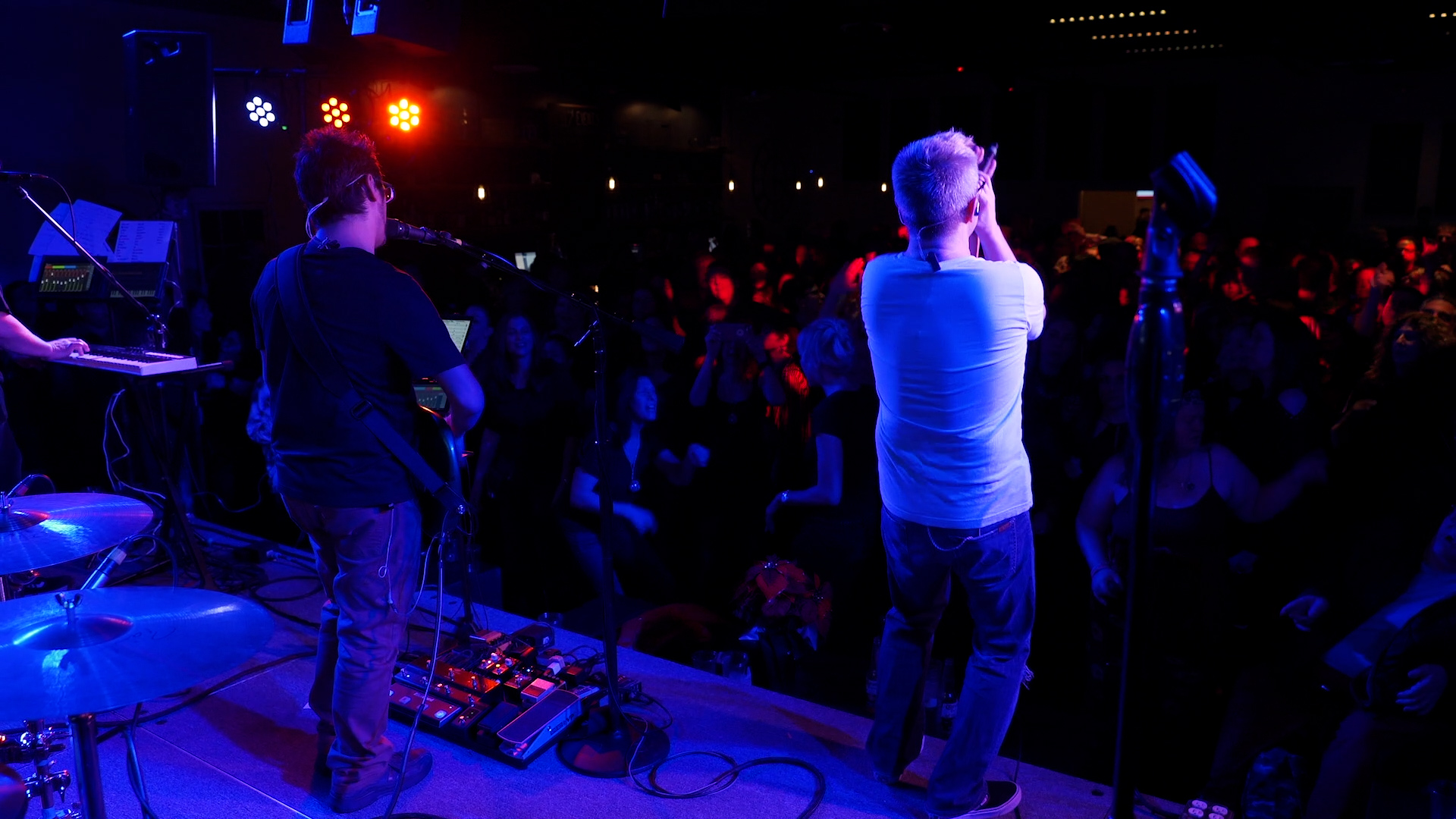 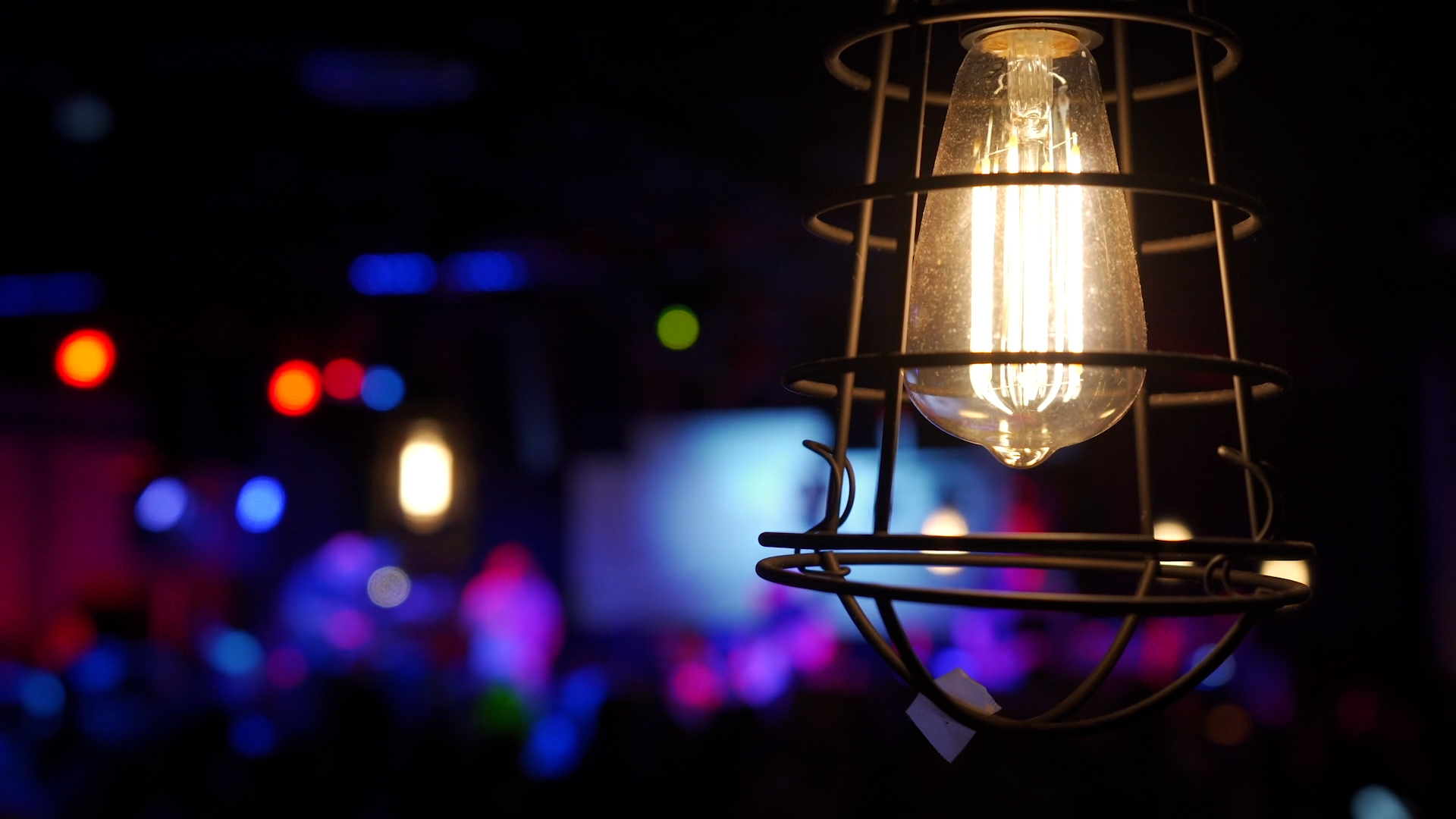 Stage 317 hired us to create this promotional video to show off their exciting new venue. The goal of the project was to capture the big crowds they draw and the acts they book. We also wanted to feature their amazing lighting and professional quality stage. We filmed the video during one of their busiest times. This kind of shoot is tricky because you need to balance getting the footage you need while not getting in the way of patrons. Its balancing act you need to get right to do this kind of gig successfully.

We filmed the bar first. This allowed us to get bartenders making drinks and people mingling. Then after that we turned to the stage. We shot it from a few different angles. Getting shots of the band performing, the crowd’s reaction, and the professional lighting of the venue. In the edit we used fast paced cuts, energetic music and crisp motion graphics to bring the vibe of the place to the video. 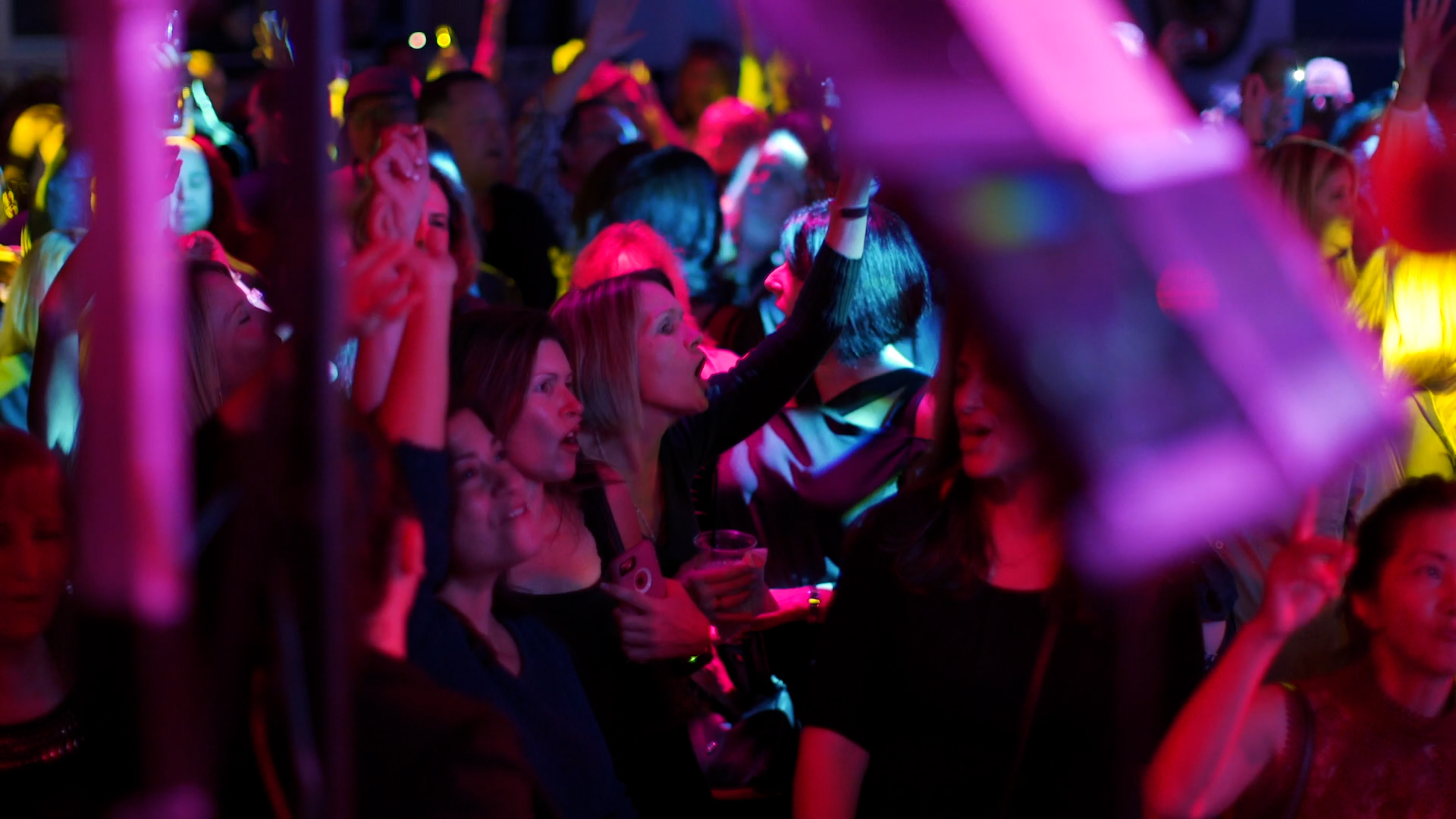