Make-A-Wish Foundation Suffolk County hired us to create this video to be played as part of a live virtual fundraising event.

Giuseppe’s story is very unique and special. His little sister saved his life by undergoing procedures to give him some of her bone marrow. Giuseppe’s disease doesn’t allow his body to produce new blood cells. Gianna’s willingness to give her big brother her own saved his life and gave him a fighting chance.

We filmed Giuseppe and his family at their home on Long Island. The first thing we did was interview Giuseppe’s mom about their entire cancer journey. We then turned our focus to Giuseppe and his little sister Gianna as they played together for the rest of the day. 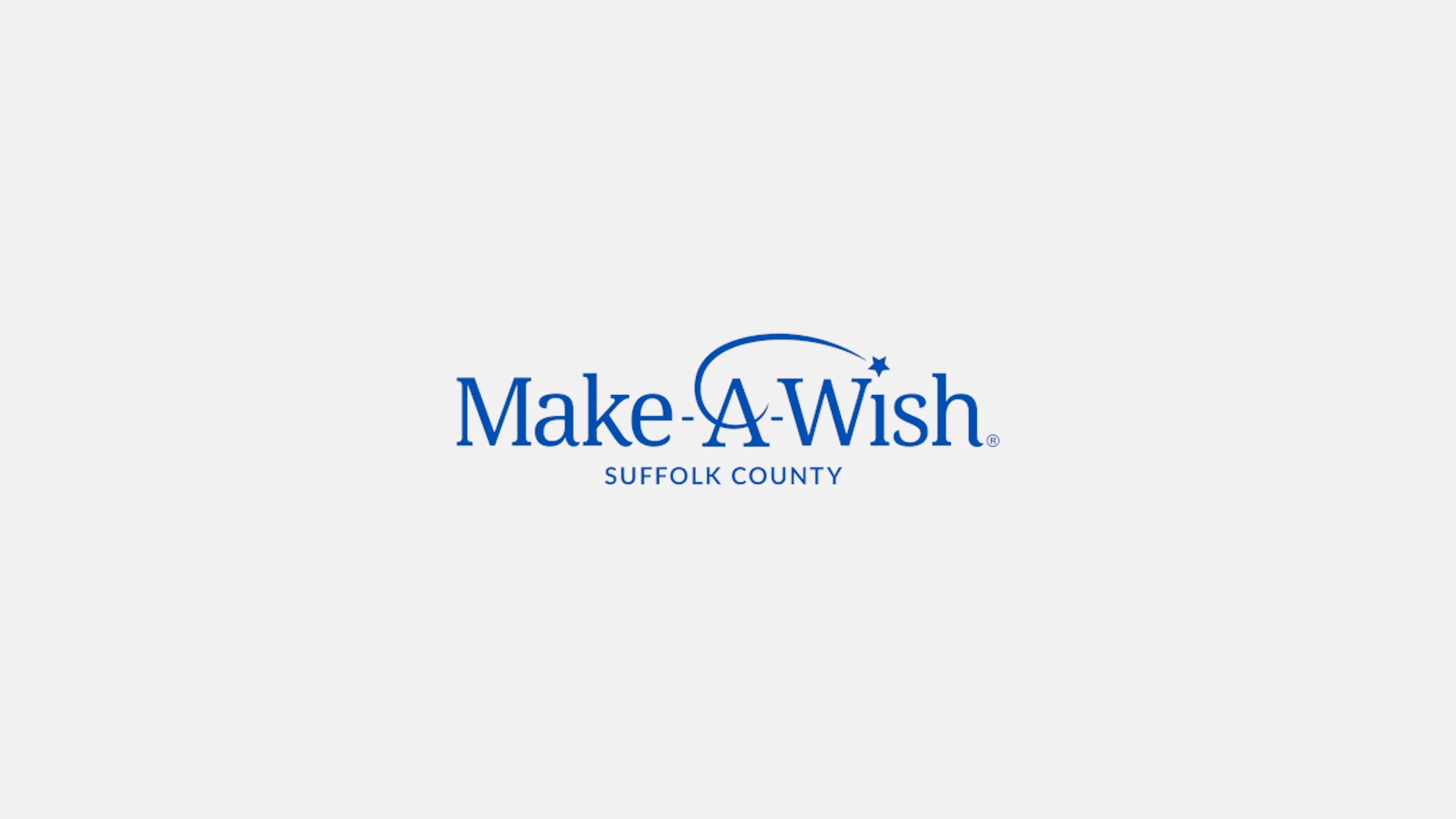 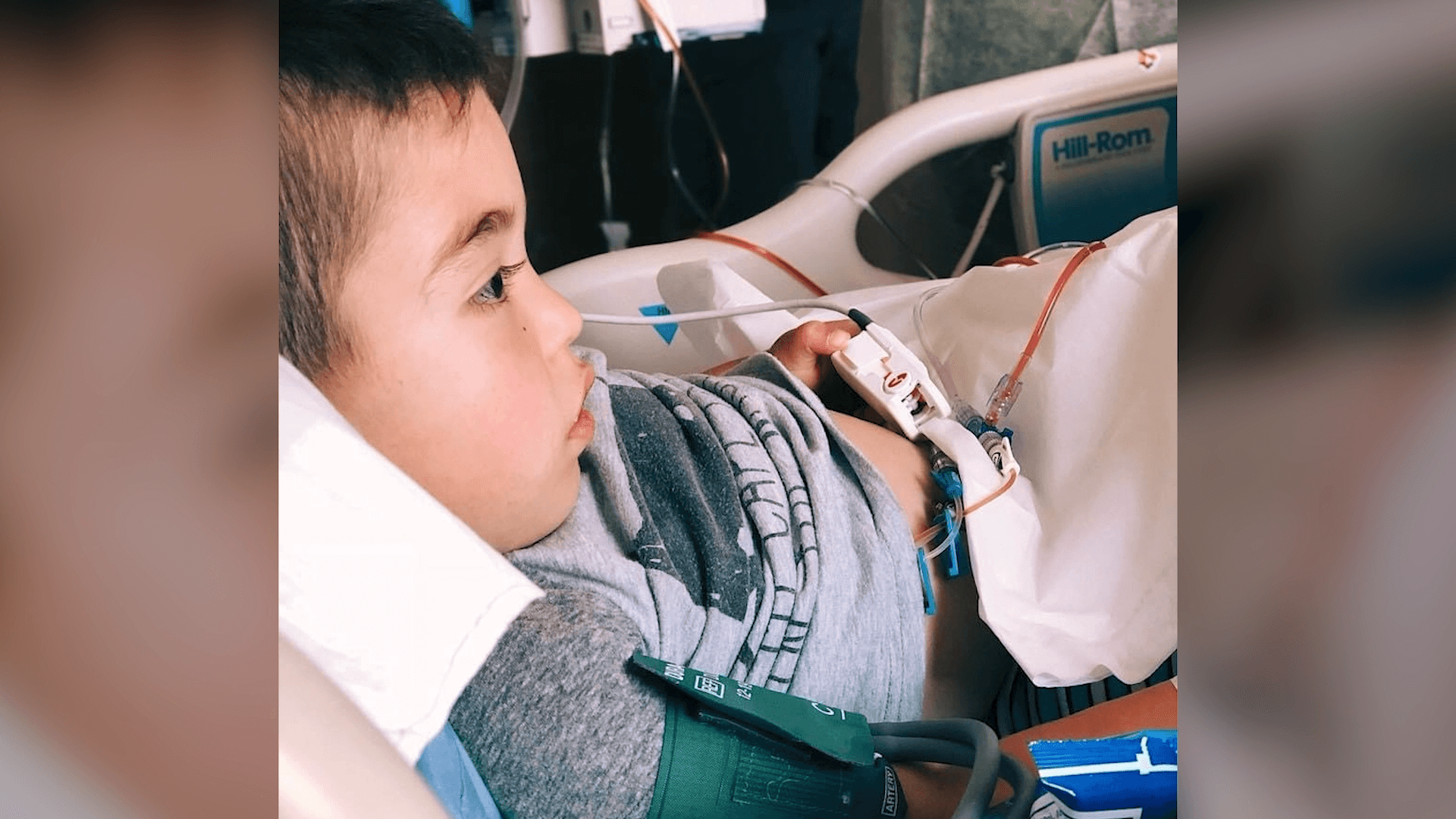 We filmed Giuseppe spending time doing some of the things he loves. Gianna tagged along as they both had a ton of fun with the filming. Both children were very outgoing and opened up to us right away. They were excited to show us their favorite activities and toys. We gave Giuseppe the GoPro camera to film himself while he soaked in the sun on his Millennium Falcon pool float. He got some great shots while having a ton of fun filming himself. He wanted his dad to get him a GoPro after all was said and done. Oops!

Together, the two children are inseparable and it was a joy for us to be a part of filming and editing their story. Giuseppe’s wish was to go to Disney World to build the droid BB-8 from Star Wars with the famous Chewbacca! Gianna was also able to go with him and she wanted to build R2-D2.

For their story, we used our visuals along with images and videos from the family. This allowed us to see footage of him before, during, and after treatment. Giuseppe is a strong young man and a very kind individual. It was a pleasure to meet him and his family and spend the day with them.

If you want to help Make-A-Wish Suffolk County grant more wishes or want to learn more ways that you can help, click the link below to visit their page. 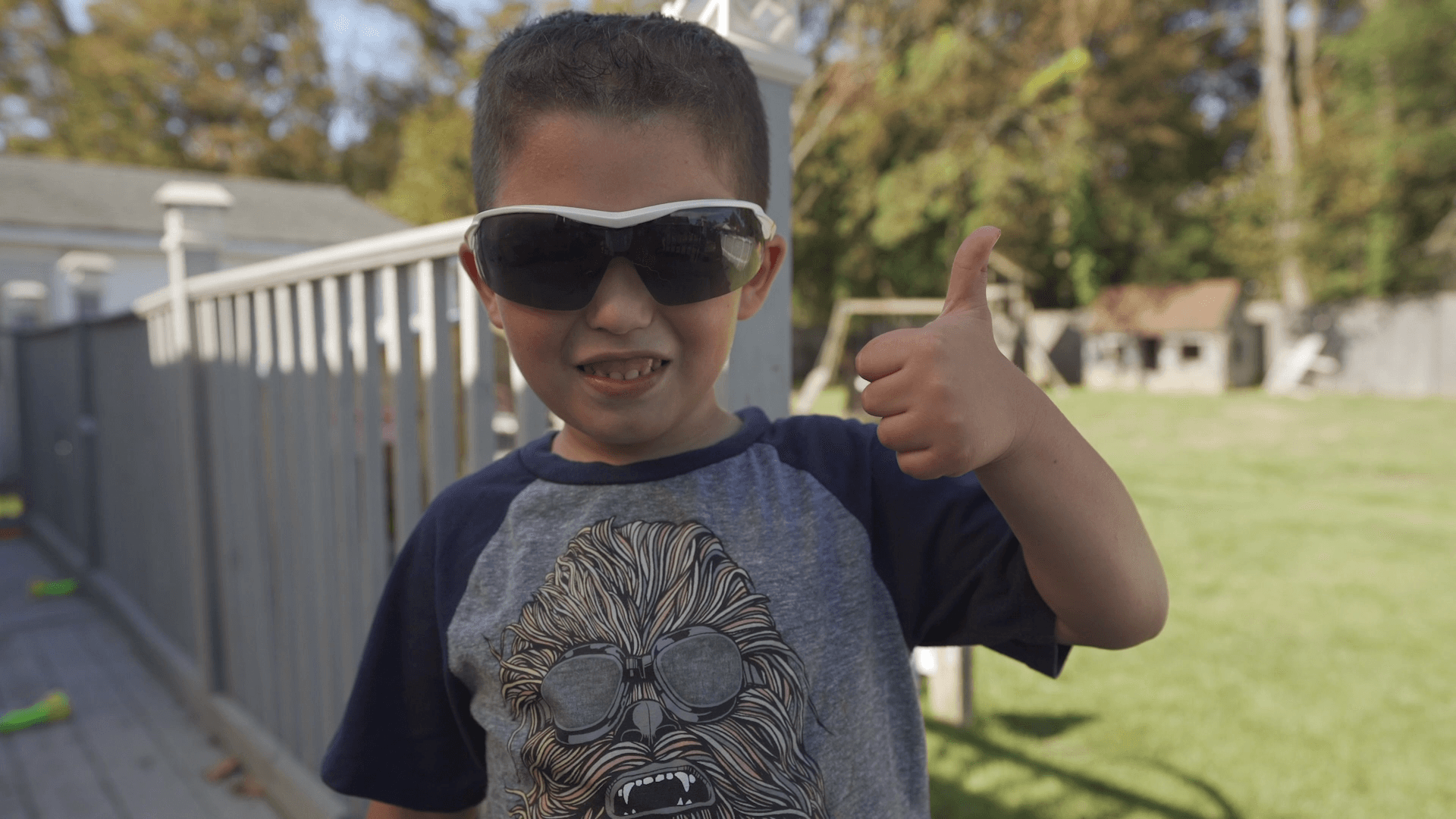 Giuseppe in his shades giving us a thumbs up!