Northwell Health is the biggest hospital system on Long Island and one of the biggest in the United States. They were also on the front lines of the COVID-19 pandemic. If you saw Governor Cuomo give his daily briefings you would often see Northwell Health CEO Michael Dowling sitting a few seats away. The health system was key in creating early treatment options for the disease.

One of the major challenges they faced was having enough physicians to combat the virus. So, before almost anyone was hiring us to produce videos, Northwell called us. They wanted to produce a set of videos aimed at recruiting physicians. Each of the videos would focus on one of their departments or Service Lines. 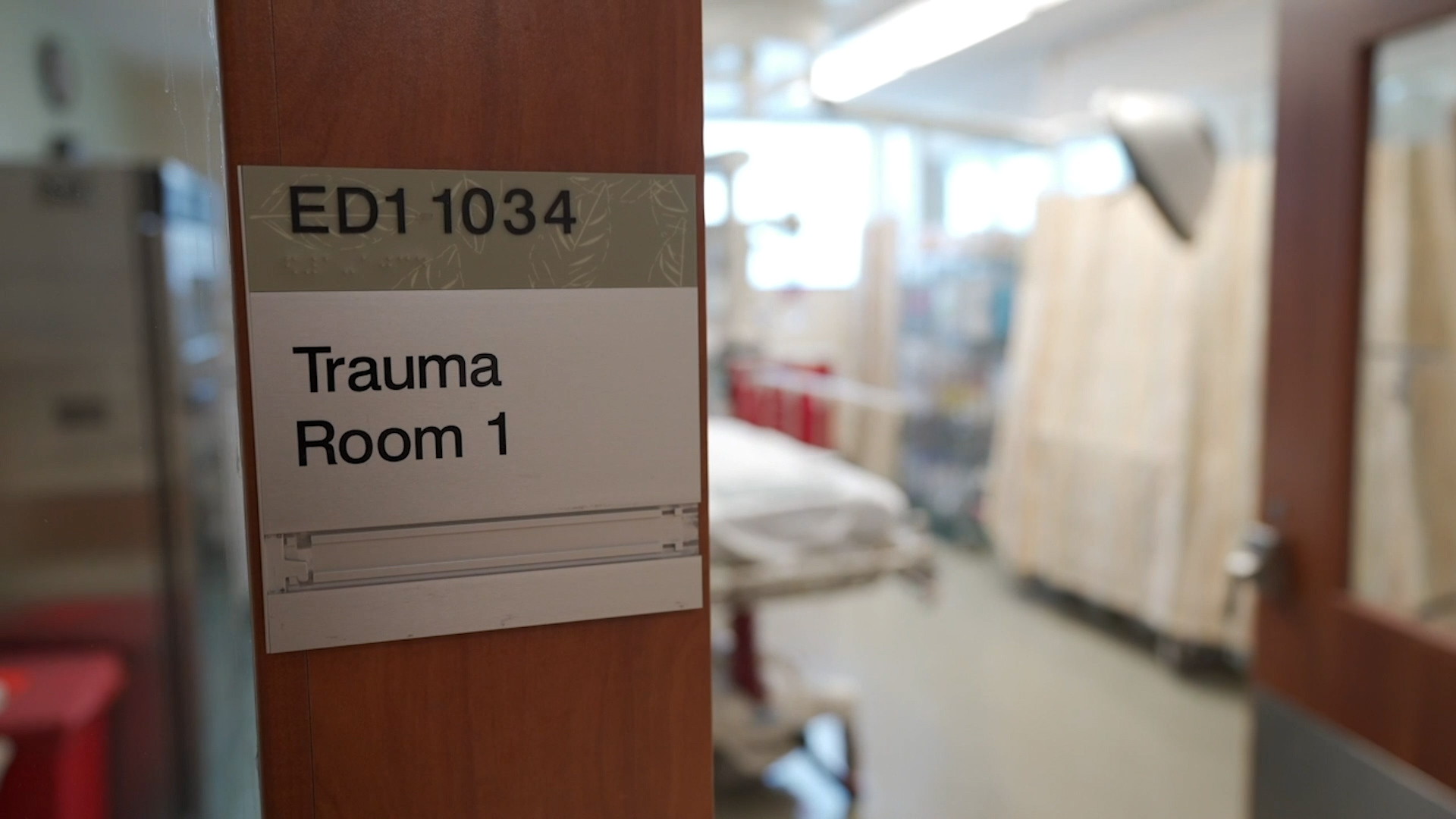 For each of these videos, we interviewed 1-2 high-ranking members of these divisions. In each interview, we asked about the service line and Northwell Health as a whole. This allowed us to gain a perspective into the micro and macro aspects of these physicians’ careers. 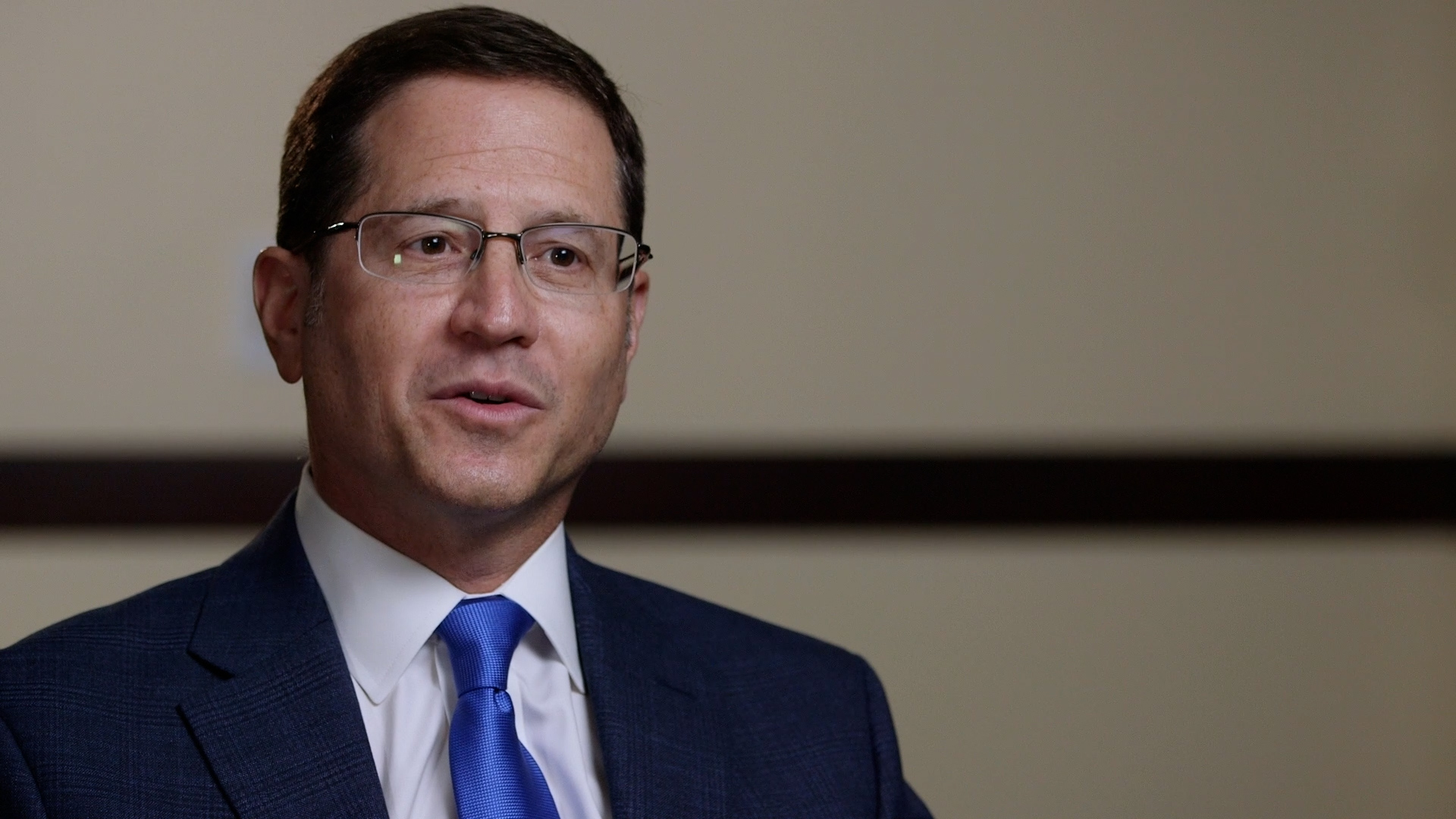 These shoots were especially interesting because of their limitations. We filmed almost all of these videos in the middle of the pandemic. We weren’t able to go out and film b-roll at any of their offices so, all the visuals were from existing footage. Some of it was ours but most of it was provided by the client.
Using footage you didn’t shoot can present challenges, but Northwell has an extensive library that allowed us to choose very relevant footage. This is an example of a challenge that wound up being an opportunity. Keeping an open mind while working with the client to solve issues can result in something better than you expected.
This is a very successful campaign that has bridged through 2020 into 2021.