Ready to Meet Your New City

About This Video Project: We were hired by Assetic to create a landing page video that illustrated asset management through an emotional and personal lens. 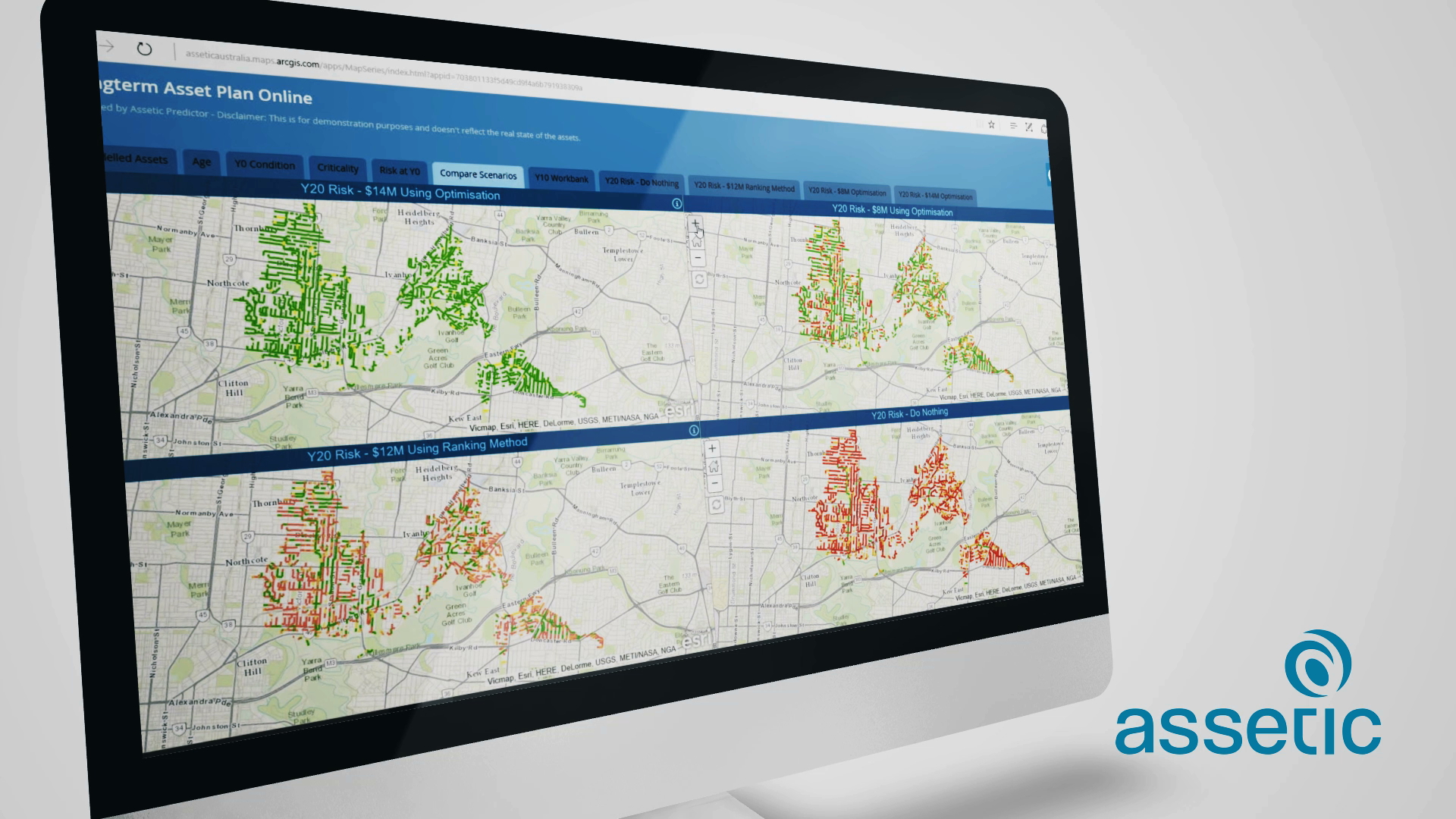 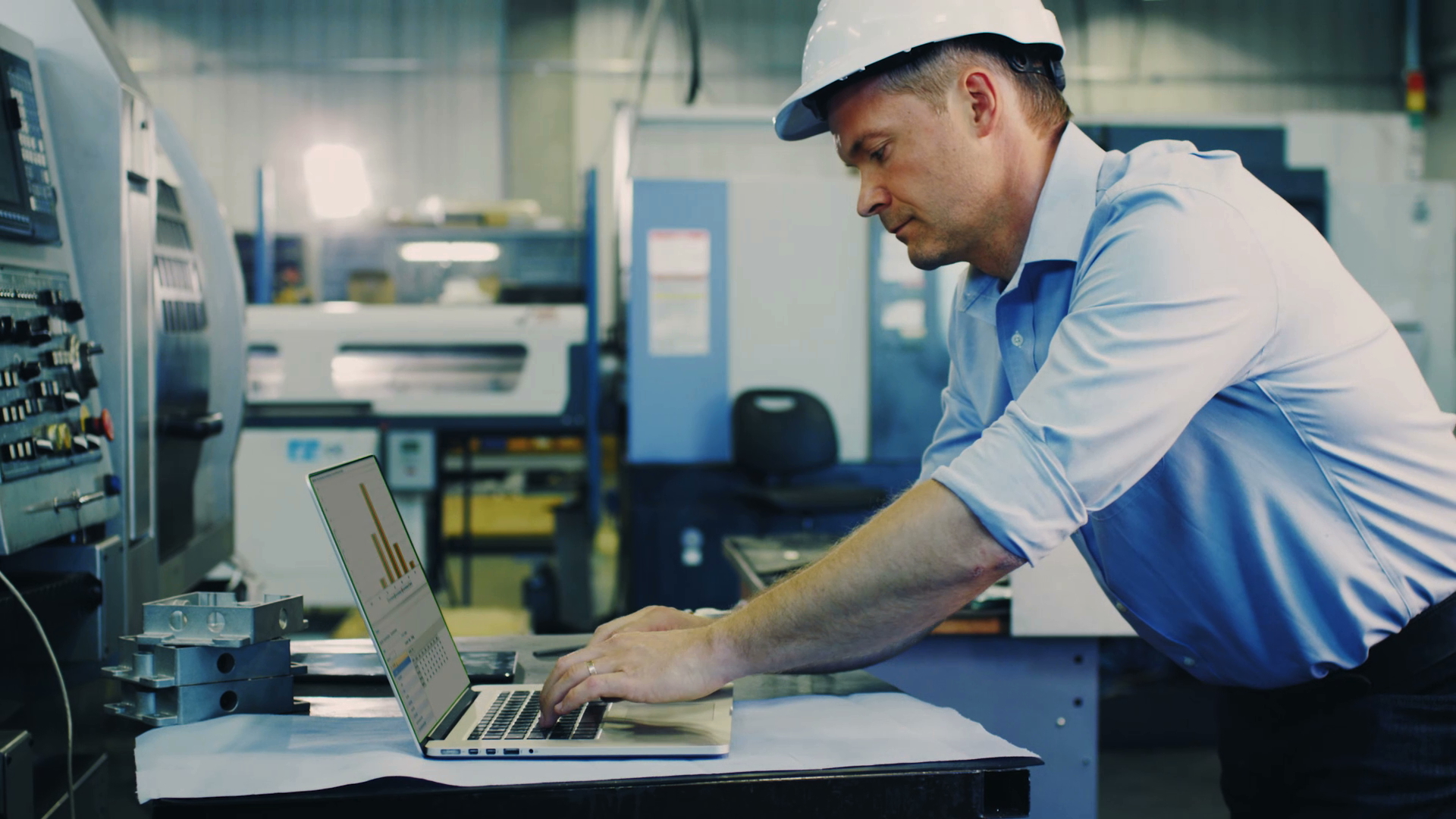 Assetic asked us to create a video that established who they were and communicated the breadth of their work.  After discussing the budget and type of footage they were looking for we agreed that using stock footage and voice-over was the best way to deliver what they were looking for. They also wanted to get across that their service was more than just numbers and theoretical issues. It was about helping the people who make our cities safer. We conceptualized a daughter talking to her father at bedtime with her asking what he does for a living. Assetic also wanted a version of the video with an Australian voice-over to appeal to their home market in Australia. It was a a fun challenge to look for voice talent from a region we were unfamiliar with.

The client was very happy with the finished project. They also rehired us to create several alternate versions of the video for different services and we are currently working on a completely new project for them. 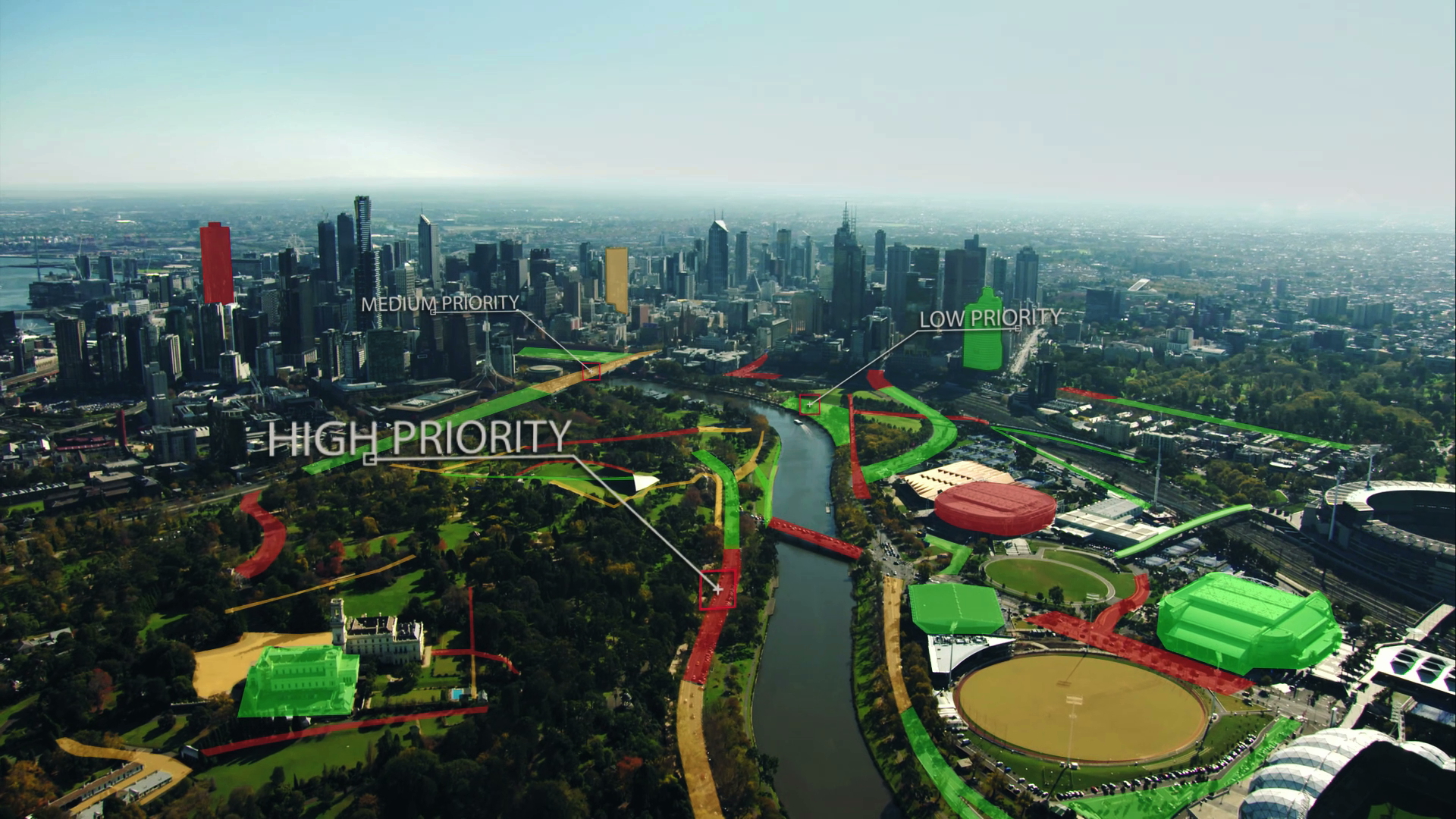