Mead School hired us to create a series of videos to raise awareness of and drive enrollment to their institution. The first video was an About Us video that covered the overall idea of what Mead did and how. The second video was a focus on the concept of Joyful Learning at the Mead School. Which focused on their teaching style and its benefits. The third and final video was aimed at describing how people who graduate from the Mead School are different from other students. This included speaking with alumni and recent graduates about the success they had after leaving the school. The videos were used for recruitment and because video is a huge driver of SEO they were also sprinkled throughout the Mead website. 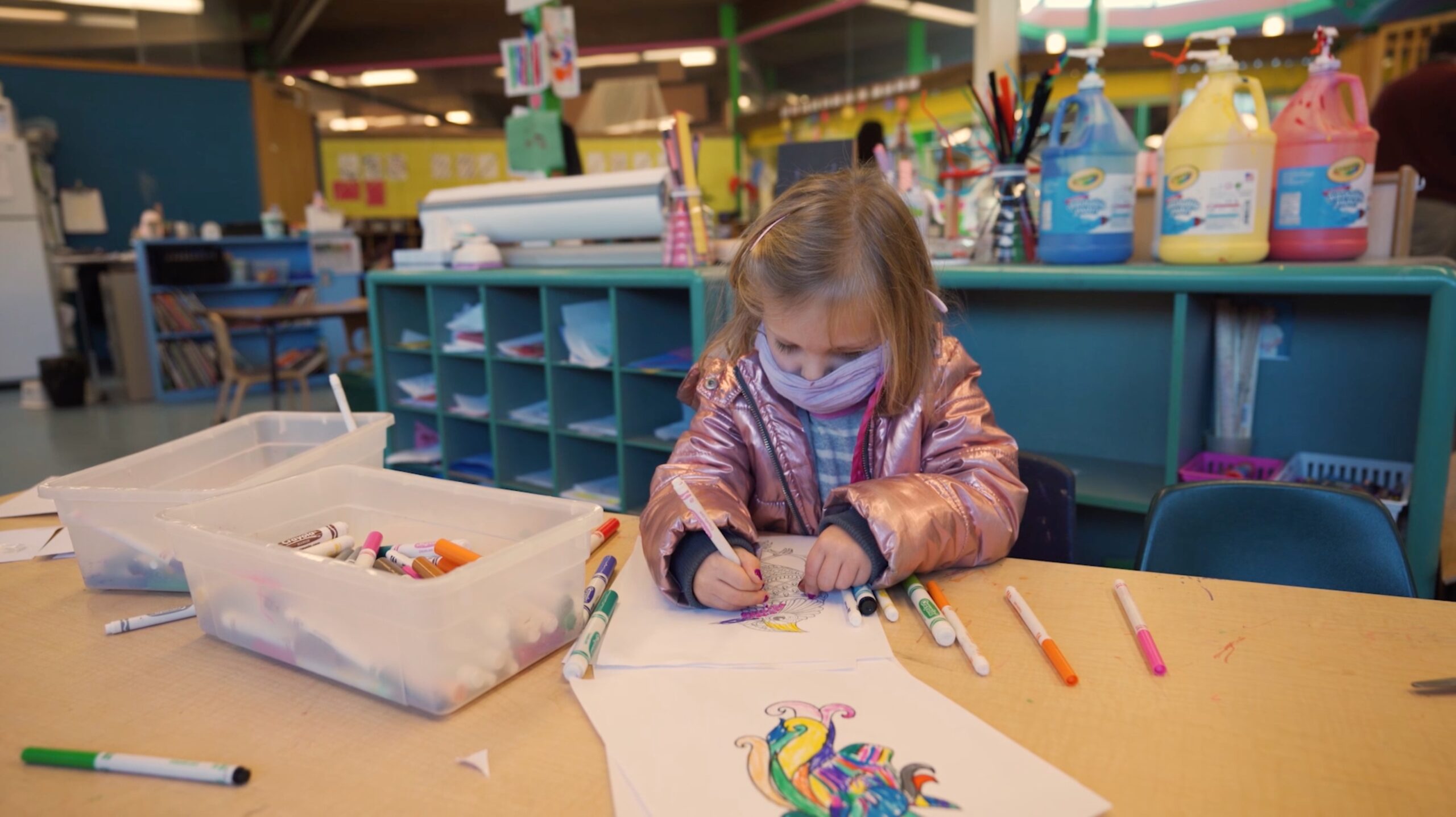 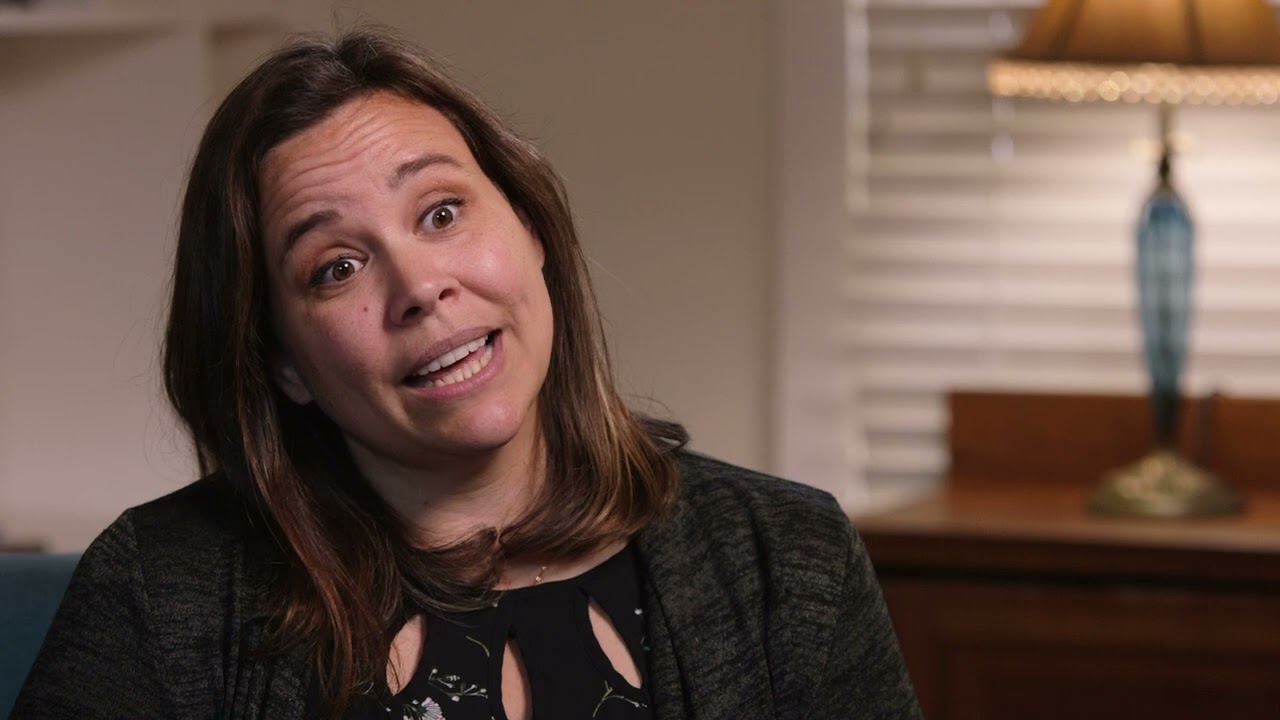 This project included a lot of pre production work. We worked hard to capture a lot of footage in a very short amount of time which would not have been possible without a lot of planning before production day. We also worked closely with the client in post production to stay on the same page with messaging. This type of communication is one of the ways we are able to adapt our budgets so seamlessly for a host of different clients. When the final product was delivered Mead was very happy with the entire process. 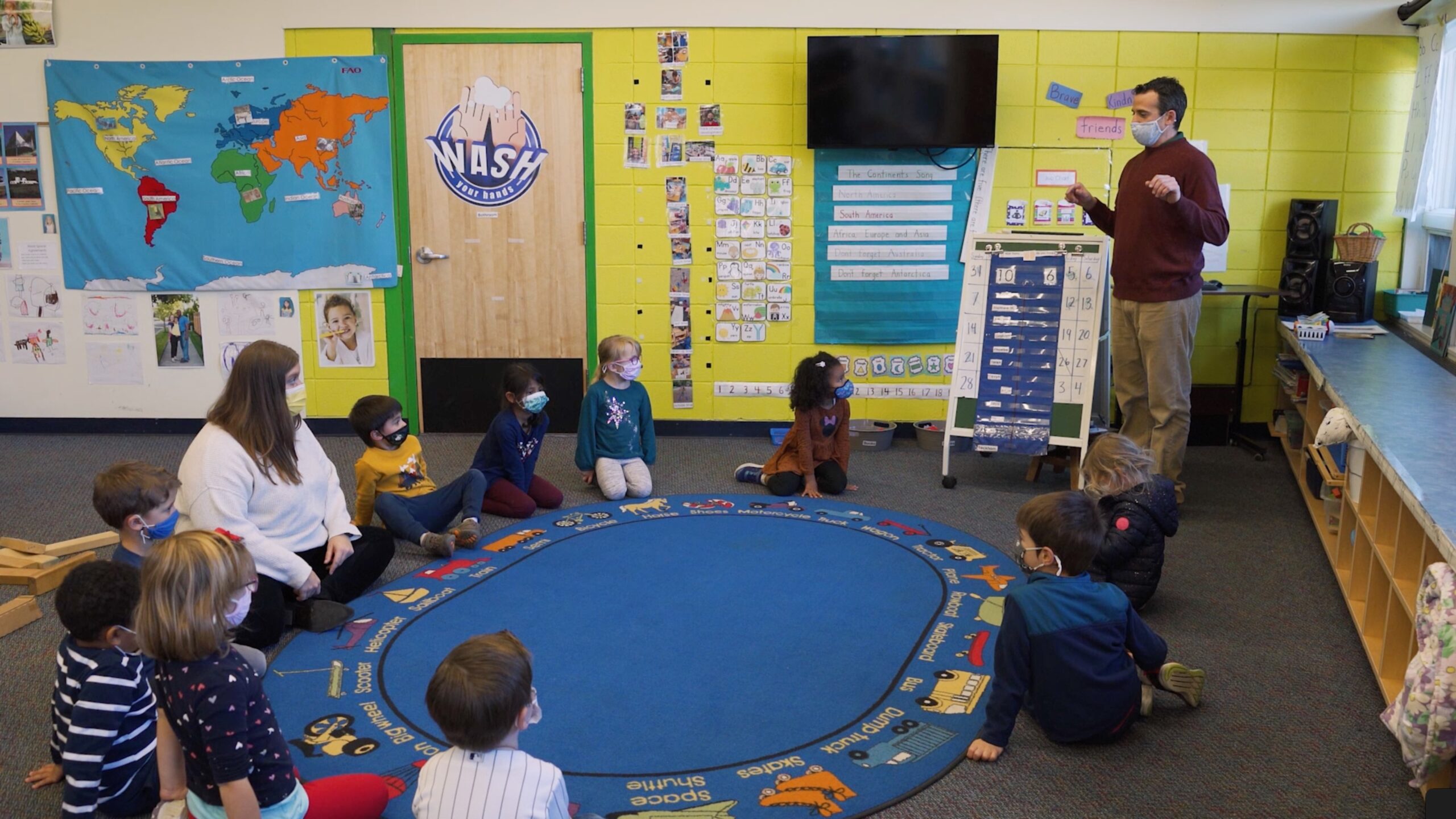