We were hired to produce a commercial and landing page video for Zippbox, a full-service storage company that picks up and delivers your items and stores them in their Long Island facility at reasonable rates. For this, we produced a 30-second and a 60-second video commercial. In addition, we were hired to capture still photography of the storage facility, items, and company vehicles for website imagery.

During pre-production, we decided to create scene outlines instead of storyboarding which saved the client approximately $500 in costs. We filmed at several locations including a New York City hotel room that resembled an apartment in the city, exterior footage around the city, and Zipboxx’s Long Island facility. 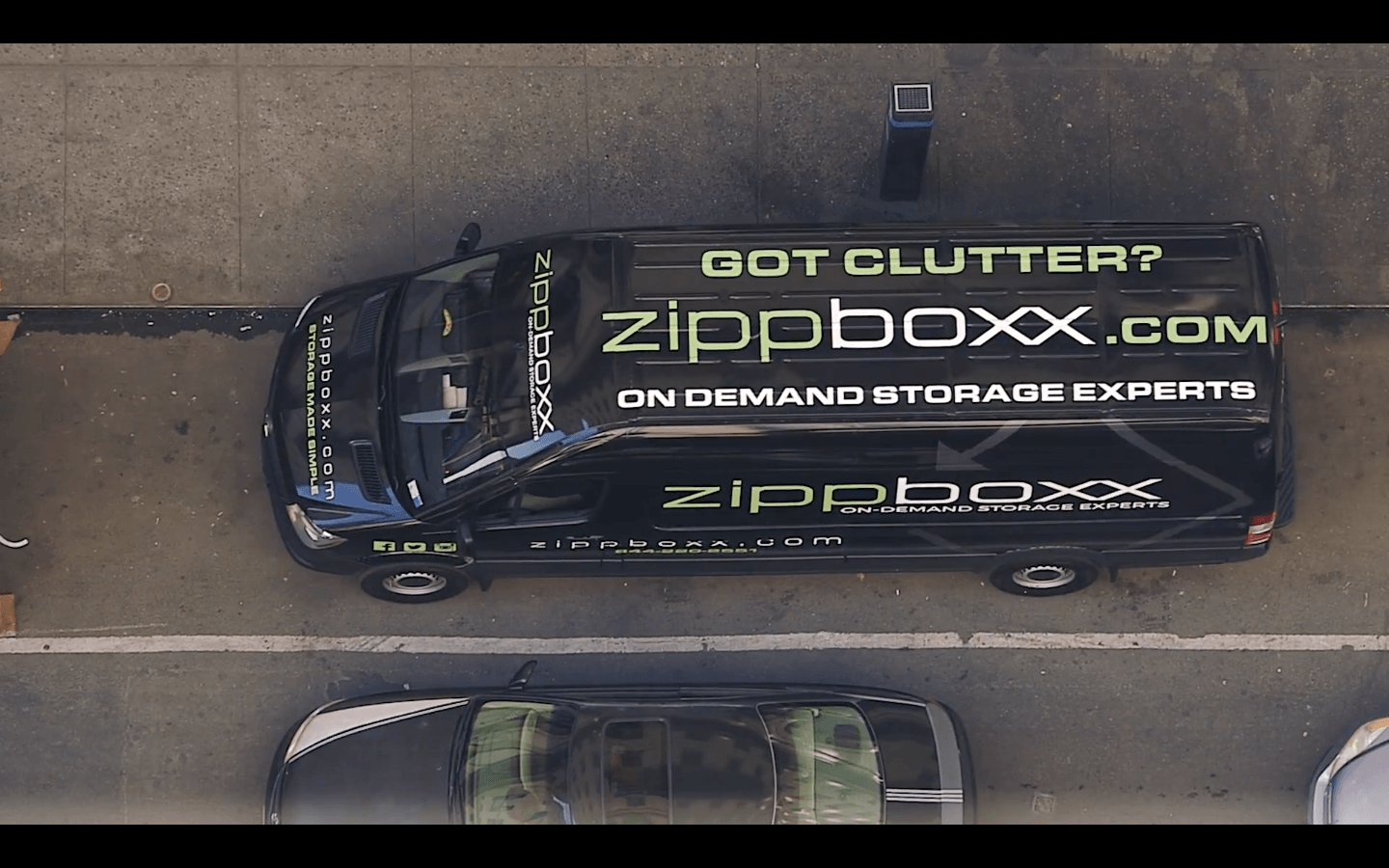 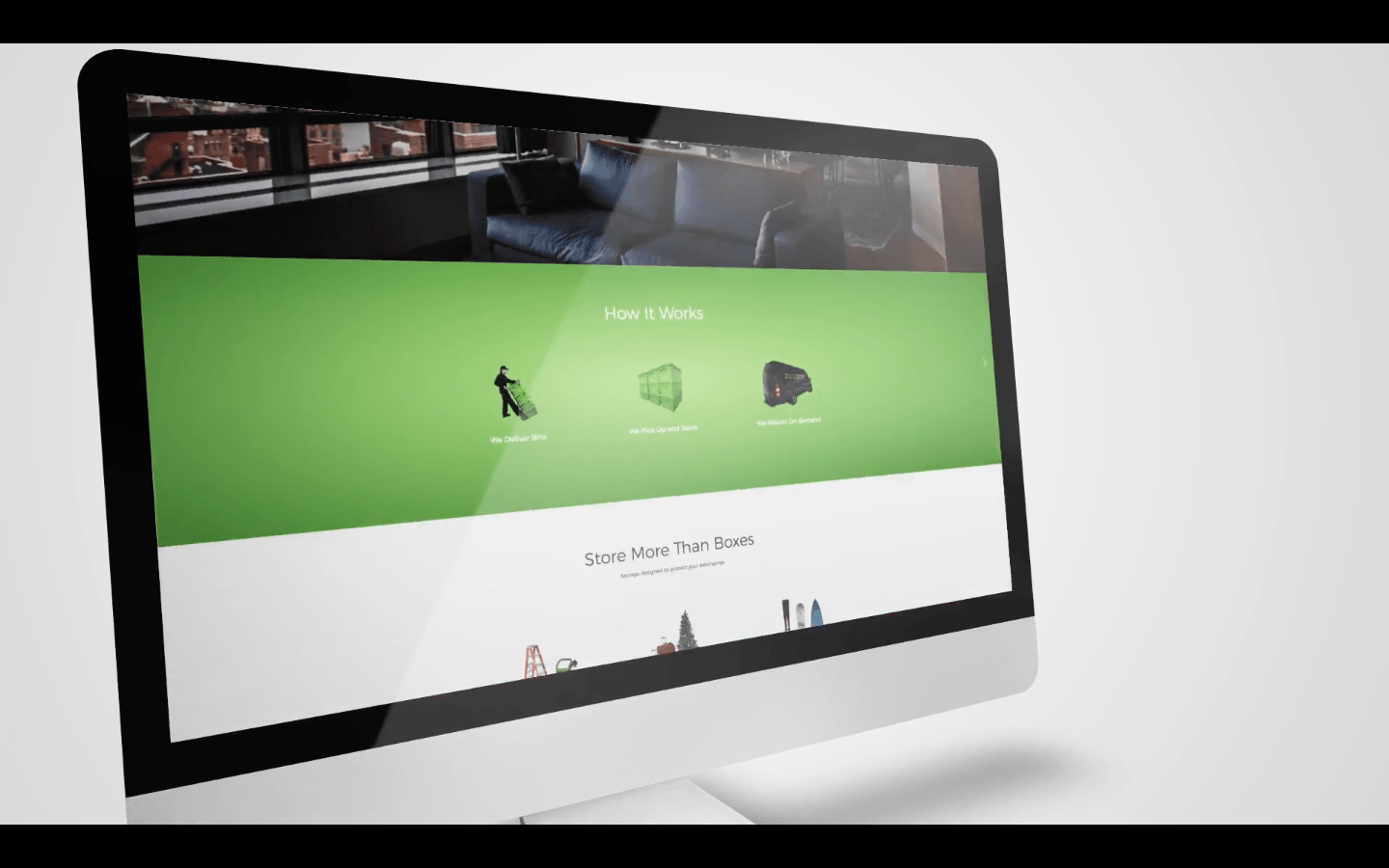 During the time of filming, the app was not fully finished so we needed to get some additional pickup shots about a week later. Instead of having to go to the actual location, we shot the live-action iPad screenshots locally at Zippboxx’s storage center with one of their employee’s hands to match the apartment scene. This also saved the client money in the production budget.

Editing was approximately 25 hours over the course of about 2 weeks. When we delivered the final cut to the client who was thrilled with the results. The video plays a vital role on one of their landing pages, it’s used at all Zippboxx trade show exhibits and airs locally on News 12. After the client met with News 12 to prepare the ad for broadcast, we received a pleasing call from a News 12 account executive applauding us for the quality of work represented within the video and letting us know they will be recommending our services to their advertising clients. 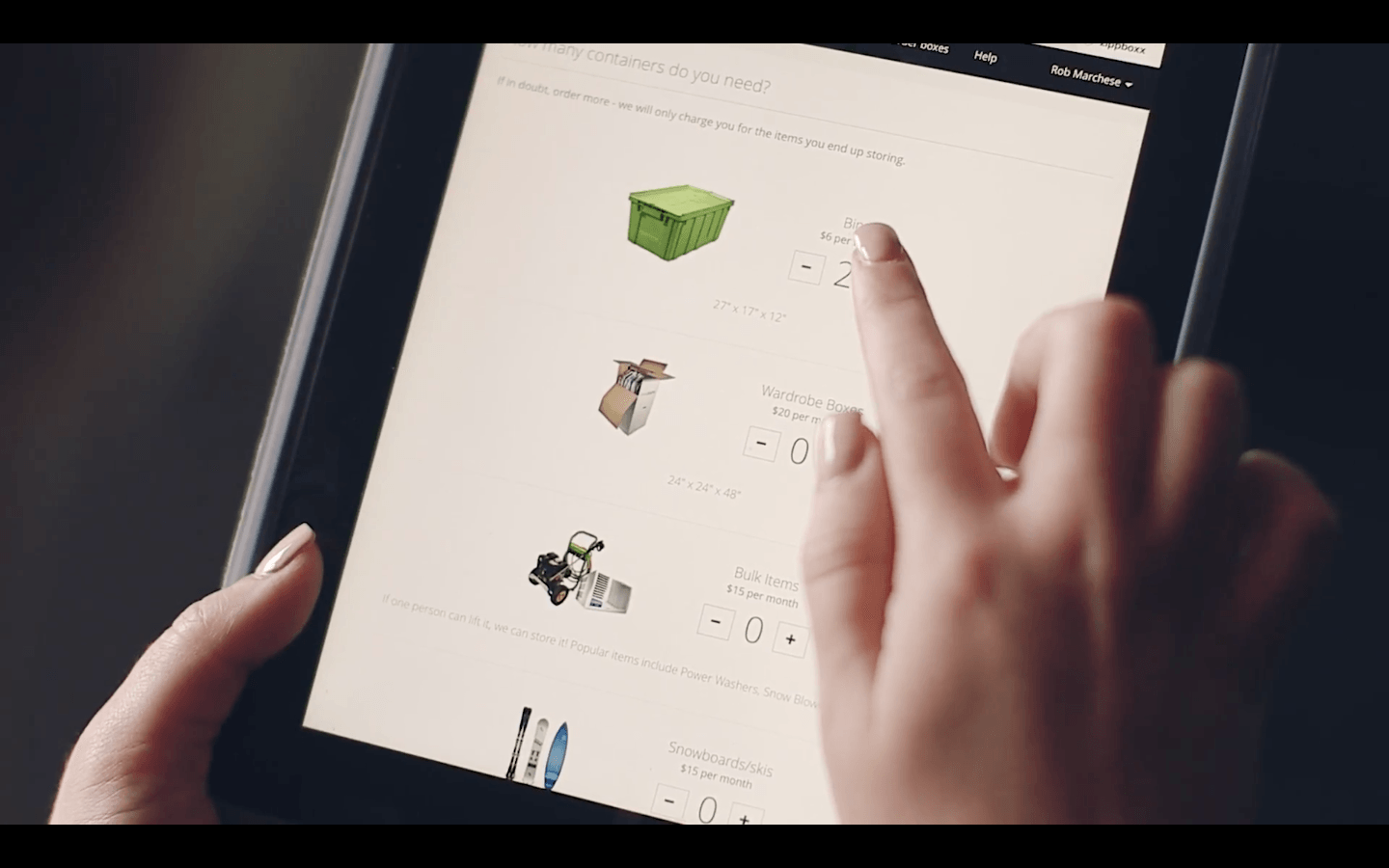