About This Video Project:
We were hired to produce a video to show doctors the benefits of becoming part of the Northwell Health system. 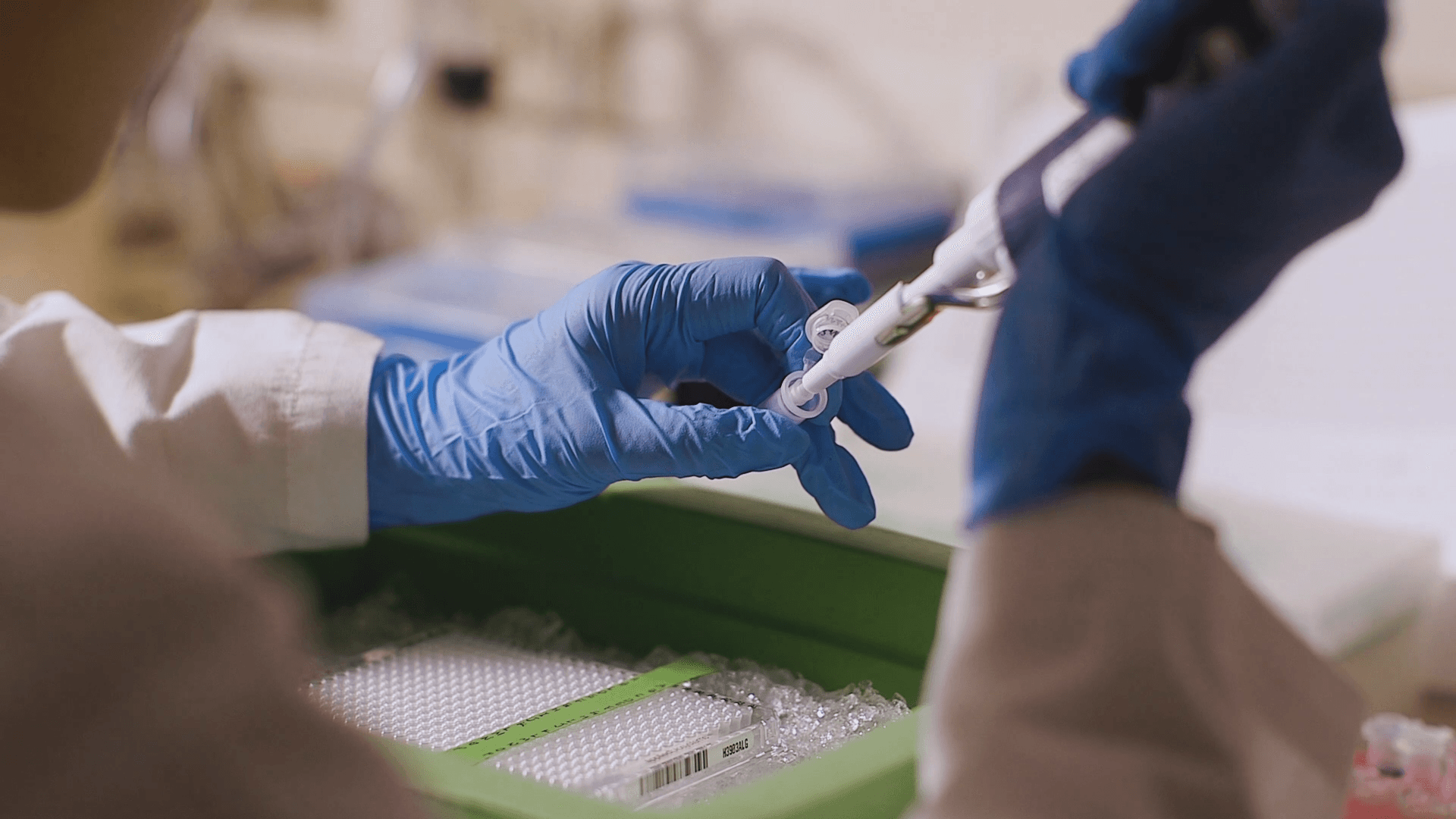 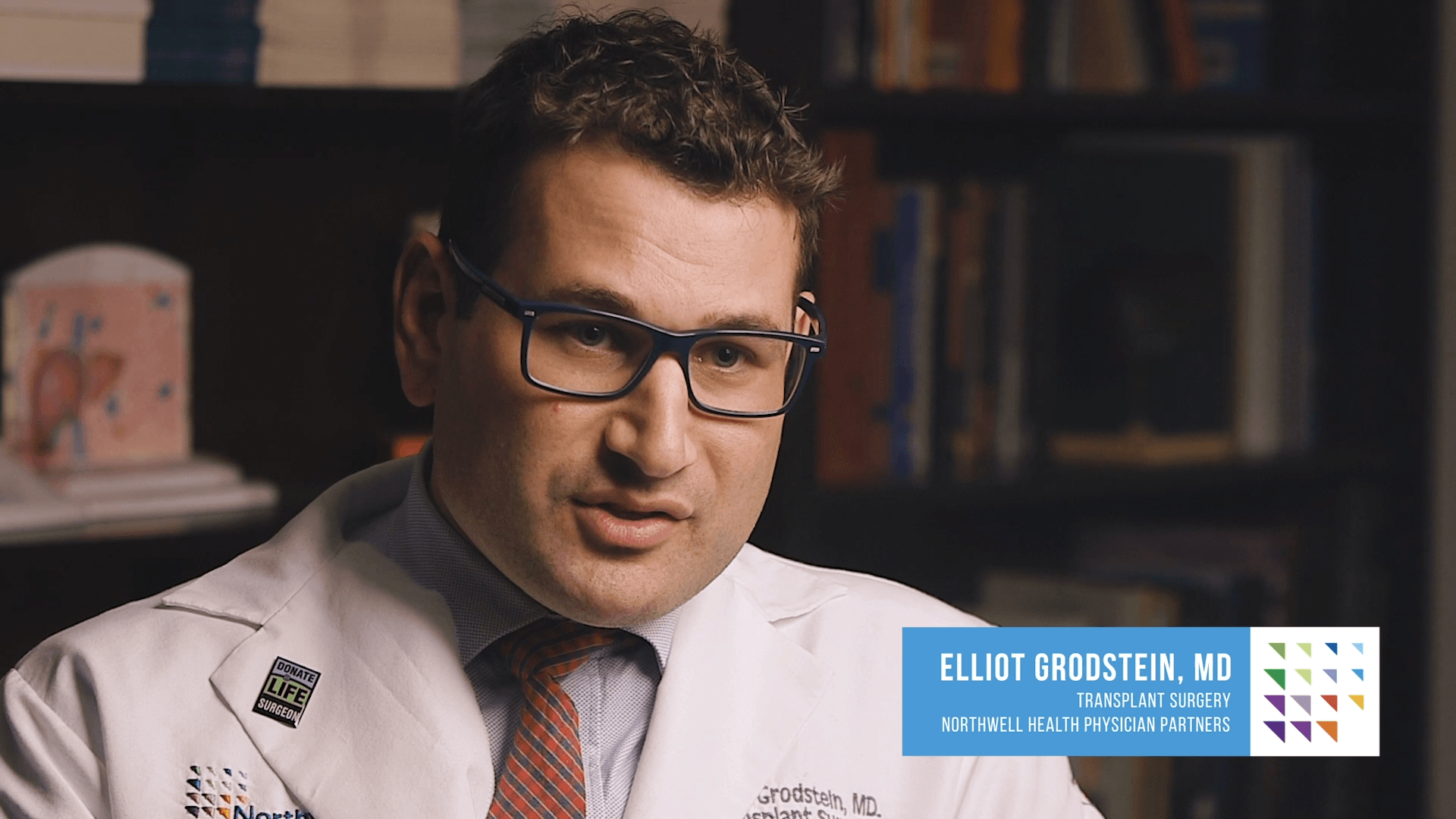 Northwell hired us to help create a video that would thank their recruitment team fo their hard work and be able to be used as a tool to convince doctors to become part of the health system.

We filmed interviews and b roll over 4 shooting days in 8 different locations. Each one with completely different logistical challenges.

Northwell also wanted to be very involved in the post production process so we sent them several dialogue only cuts to get the messaging exactly right.

The video was shown at a retreat for the team and Northwell has since commissioned two new cuts of the video. One that focuses slowly on Northwell attracting practices and one on single doctors. 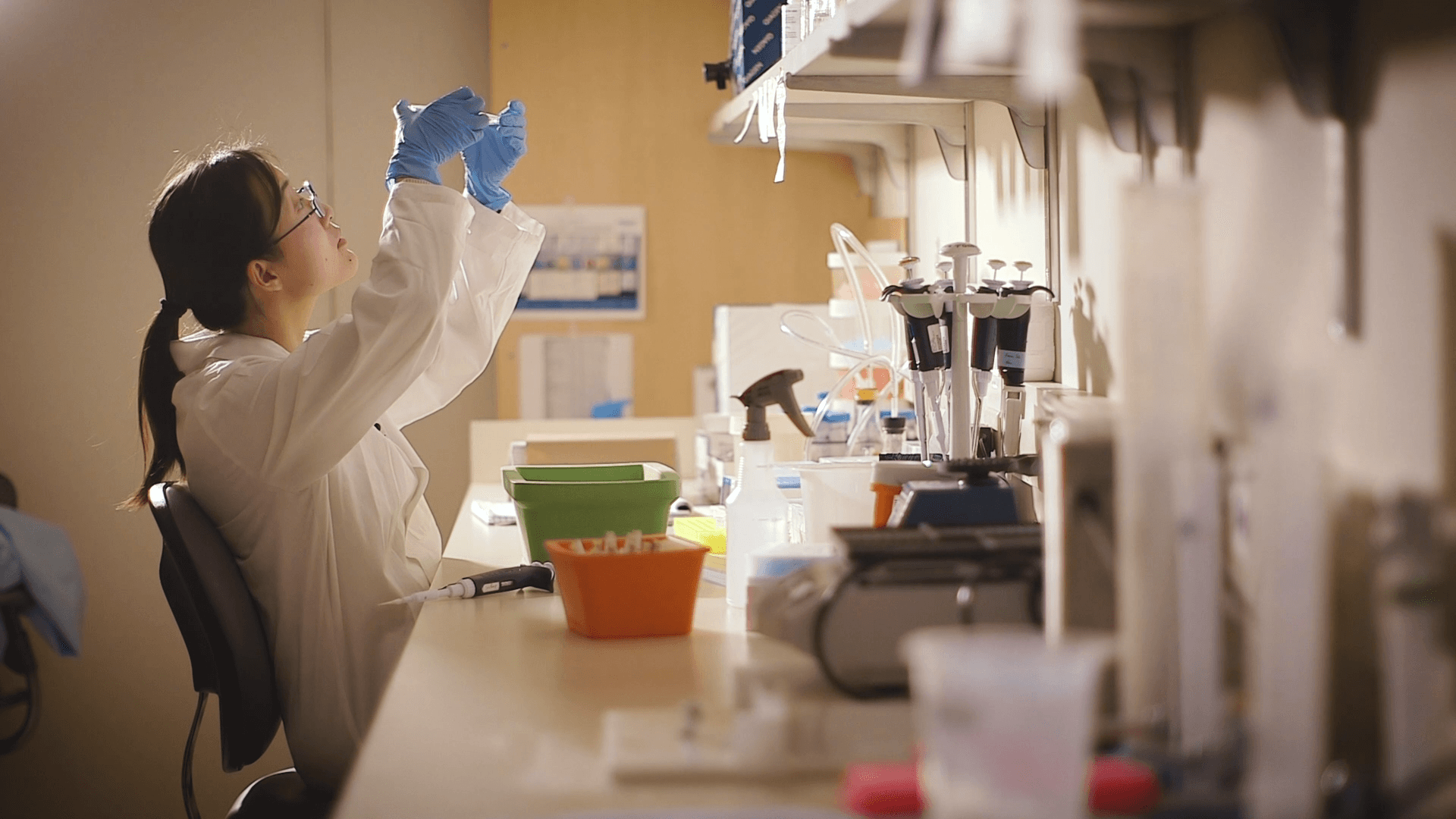