Alex Shillo Live at The Paramount

About This Video Project:
We created this video for musician Alex Shillo to highlight his band in a live performance setting. 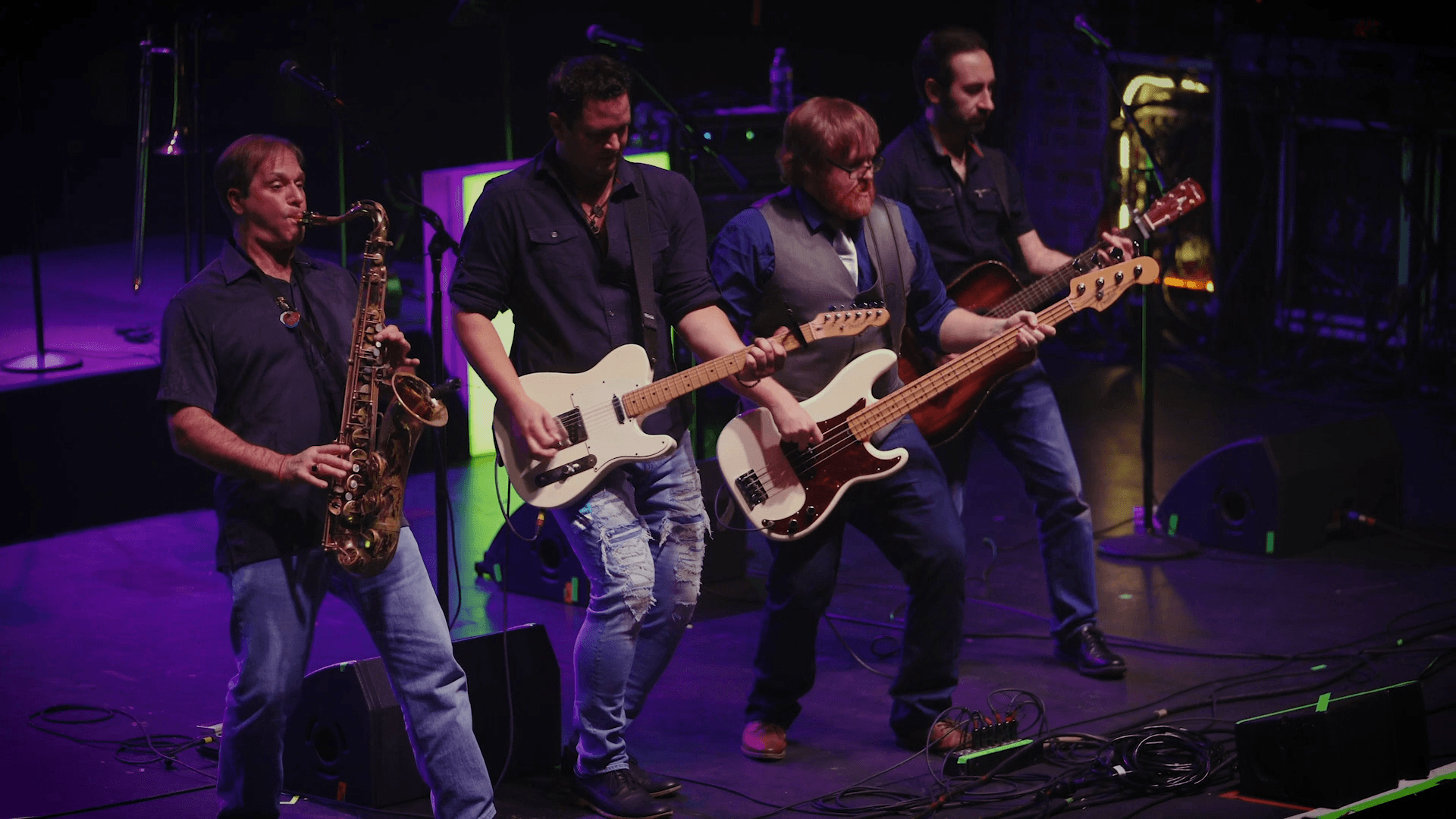 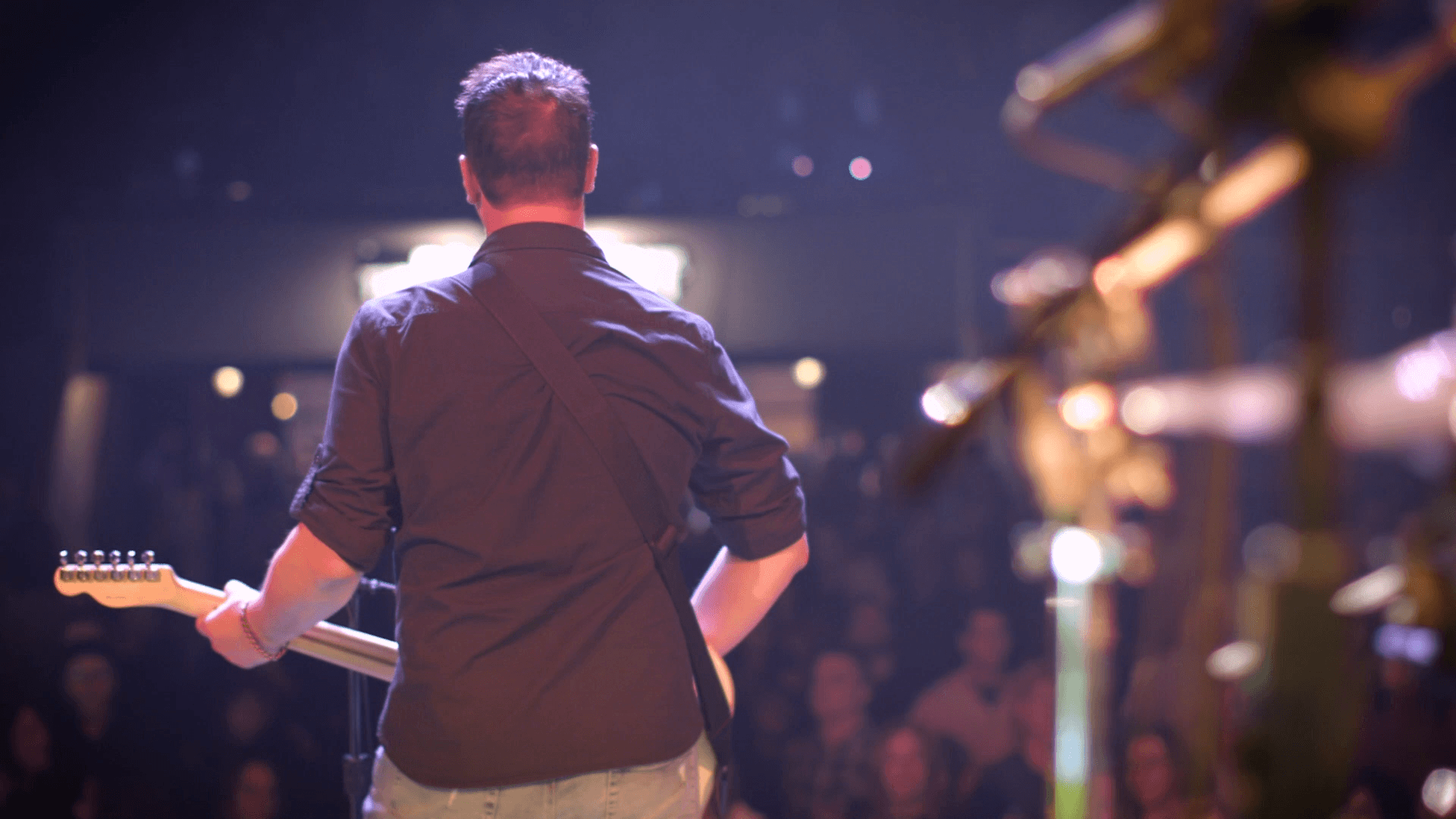 Alex Shillo hired us to film a promotional video of his band performing live at The Paramount in Huntington, New York. We highlighted their stage presence while performing original songs that Alex wrote. We interviewed Alex to learn about the inspiration behind his songwriting. Also, we went outside to film Alex and his band unplugged on the sidewalk. We shot this in front of The Paramount before the show.

By filming the band performing in different settings, we were able to put together a video that keeps the viewer’s attention. By incorporating Alex’s interview into the edit, we were able to bring out his story. This helped create a video that highlighted him and his band’s passion for music and live performances.

This is the second time we’ve worked with Alex. We shot a music video for his song entitled “Had it All.” Alex is extremely talented at what he does and it’s always a pleasure working with him. 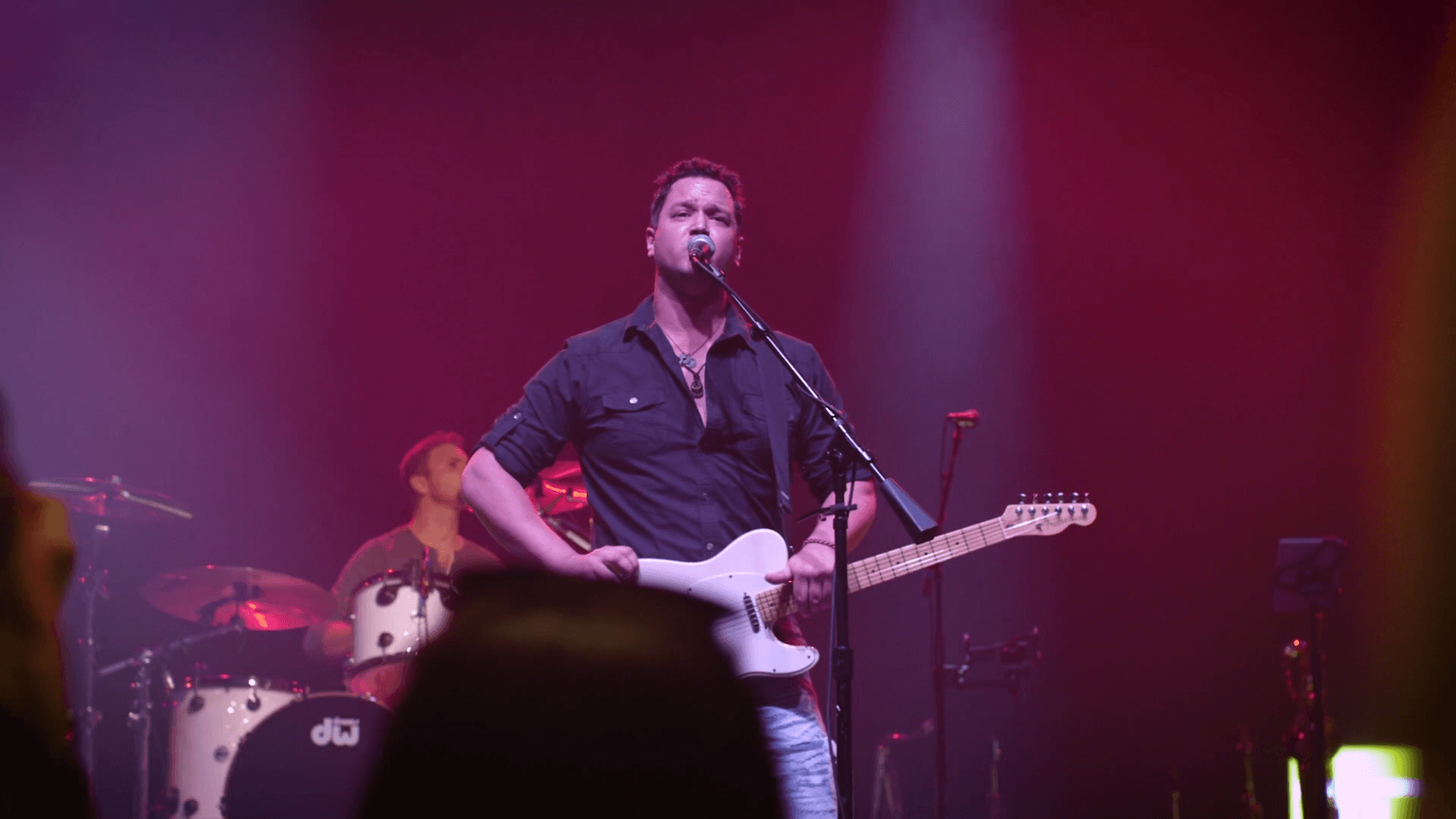